A Chinese movie entitled Wild Goose Lake and 18 other movies from all over the world will join the competition in the 72nd Cannes Film Festival said Festival Director Thierry Fremaux on Thursday. 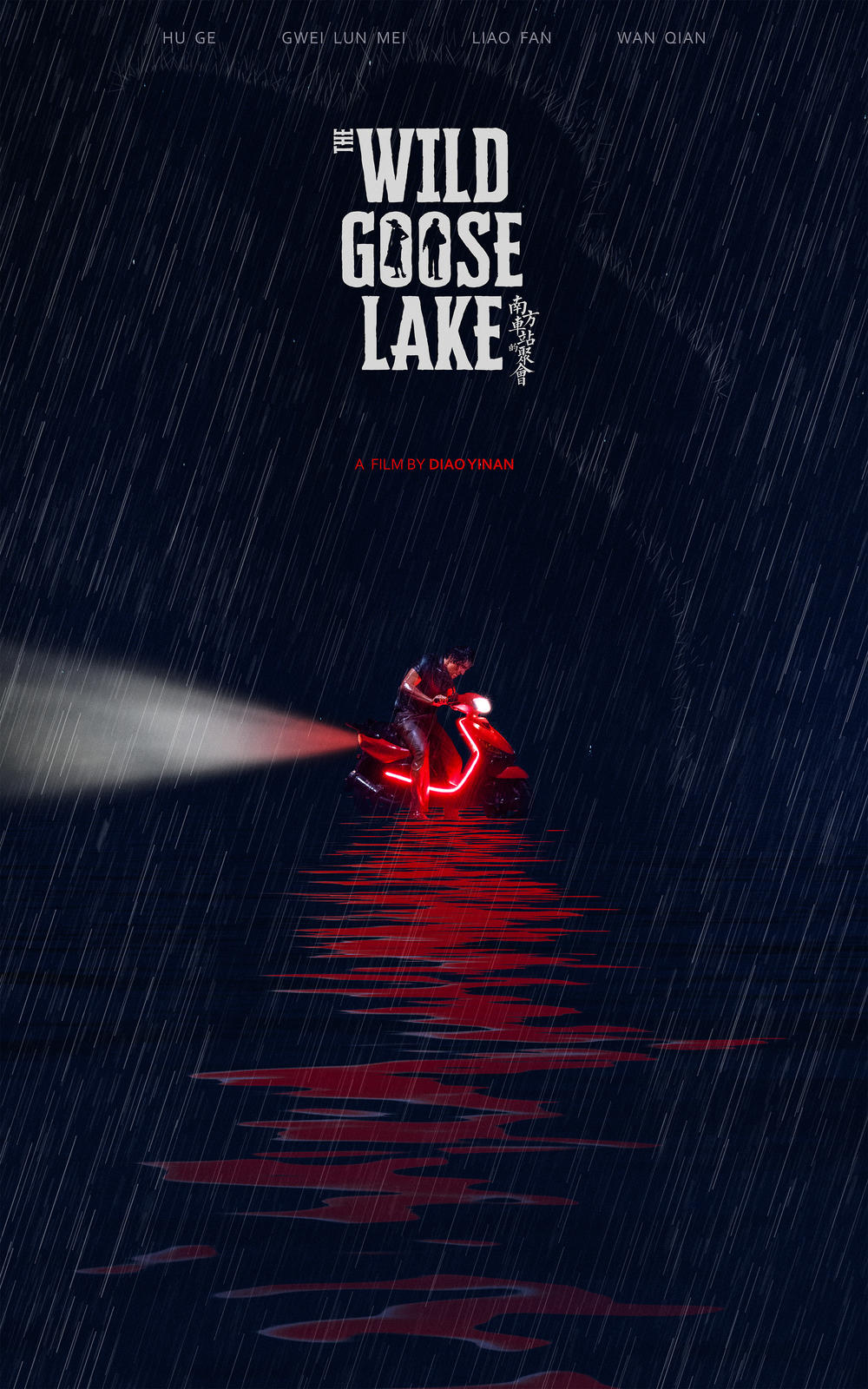 At a press conference, Fremaux said that the shortlisted films will compete for this year's Cannes Golden Palm Award in May.

Wild Goose Lake is directed by Diao Yinan. It is a police story about a fugitive who seeks redemption. Hu Ge, Liao Fan, Gwei Lunmei and Wan Qian star in the film. The story reflects the spirit of the times and shows the connection between human nature, people and society. 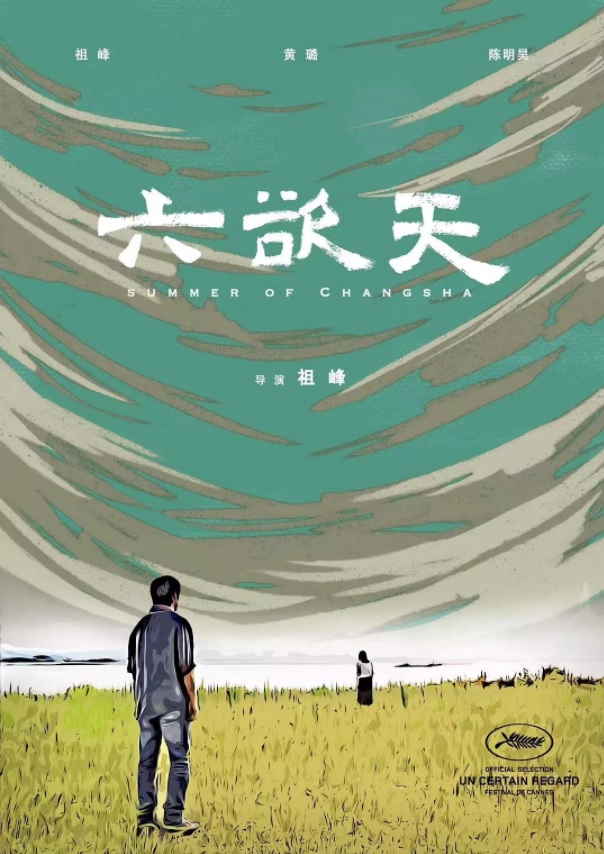 Poster of Summer of Changsha

Summer of Changsha directed by Zu Feng, was also shortlisted for the film festival. This is Zu’s debut as the director.

The 72nd edition of the glamorous French Riviera festival will kick off on May 14. Chaired by Mexican film director Alejandro Gonzalez Inarritu, who is famous for Birdman and The Revenant, the jury will present the Palme d'Or at the closing ceremony on May 25. 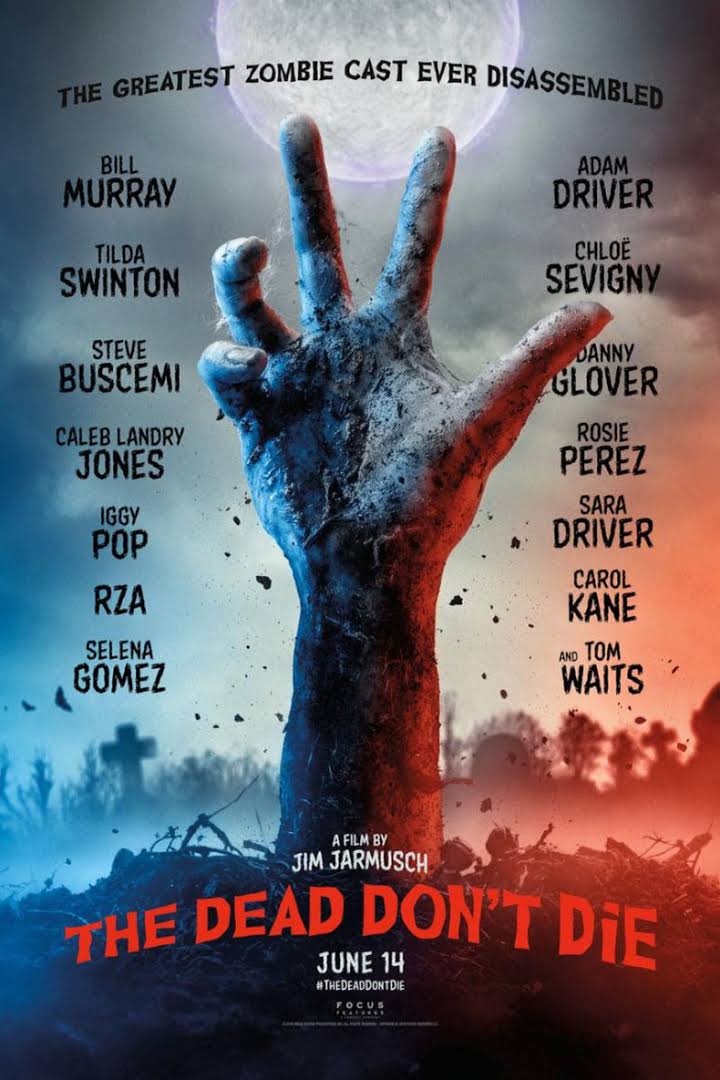 Poster of The Dead Don't Die

The latest work of American director Jim Jarmusch, The Dead Don't Die, will have its world premiere as the opening film of the festival. It was also selected for this year's main competition.