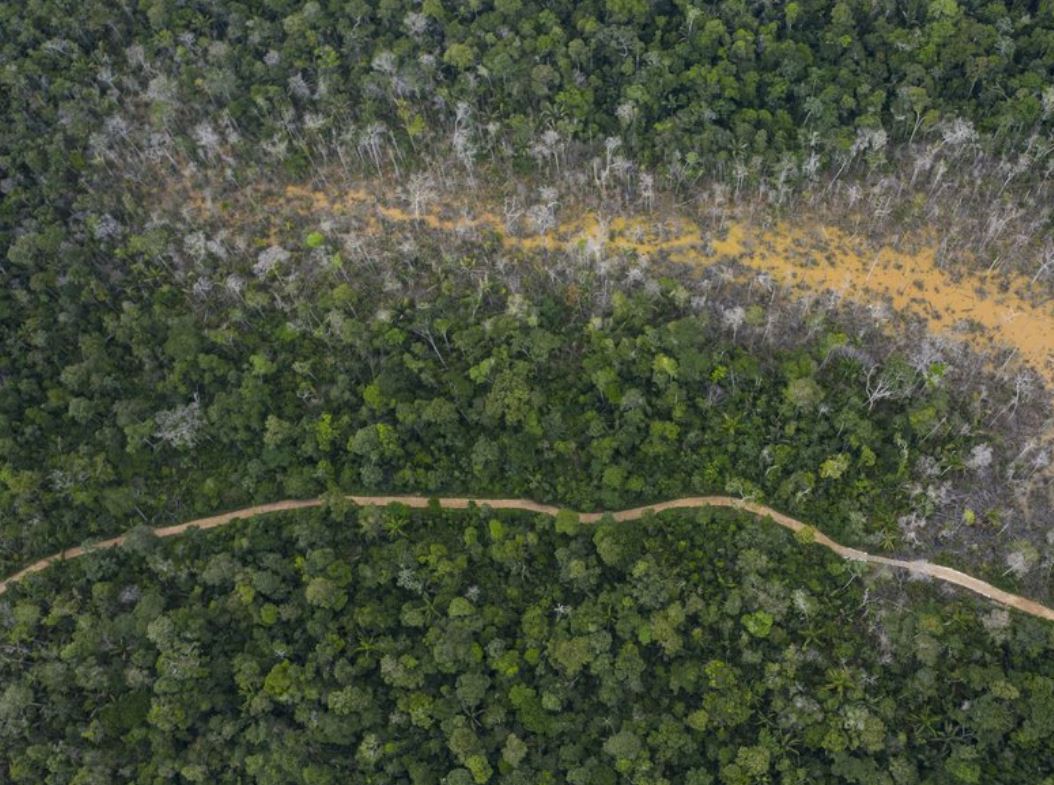 This April 3, 2019 photo shows the destruction of the jungle caused by illegal miners in Peru's Tambopata province. (Photo: AP)

Destruction of the forests can be swift. Regrowth is much, much slower.

But around the world, people are putting shovels to ground to help it happen.

In a corner of the Peruvian Amazon, where illegal gold mining has scarred forests and poisoned ground, scientists work to change wasteland back to wilderness. More than 3,000 miles to the north, on former coal mining land across Appalachia, workers rip out old trees that never put down deep roots and make the soil more suitable to regrow native tree species.

They labor amid spectacular recent losses — the Amazon jungle and the Congo basin ablaze, smoke from Indonesian rainforests wafting over Malaysia and Singapore, fires set mostly to make way for cattle pastures and farm fields. Between 2014 and 2018, a new report says, an area the size of the United Kingdom was stripped of forest each year.

Rebuilding woodland is slow and often difficult work. And it requires patience: It can take several decades or longer for forests to regrow as viable habitats, and to absorb the same amount of carbon lost when trees are cut and burned. “Planting a tree is only one step in the process,” says Christopher Barton, a professor of forest hydrology at the Appalachian Center of the University of Kentucky.

And yet, there is urgency to that work — forests are one of the planet’s first lines of defense against climate change, absorbing as much as a quarter of man-made carbon emissions each year.

Through photosynthesis, trees and other plants use carbon dioxide, water and sunlight to produce chemical energy to fuel their growth; oxygen is released as a byproduct. As forests have shrunk, however, so has an already overloaded Earth’s capacity to cope with carbon emissions.

Successful reforestation programs take into account native plant species. They are managed by groups with a sustained commitment to monitoring forests, not just one-off tree planting events. And usually, they economically benefit the people who live nearby — for instance, by creating jobs, or reducing erosion that damages homes or crops.