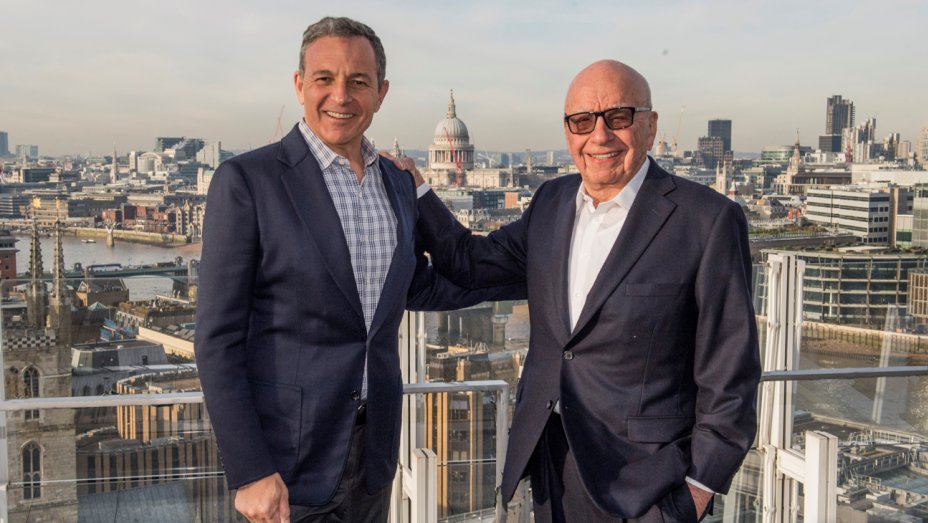 The Walt Disney Co. has closed its $71.3 billion acquisition of large parts of 21st Century Fox, expanding its global reach and content portfolio ahead of the planned launch of its own video streaming service. The massive Disney-Fox merger has become official at 12.02am Eastern Time on Wednesday (March 20).

The assets that Murdoch keeps provide a leaner, more focused entity built around the Fox broadcast network, Fox News Channel and Fox Sports. That company will live on as the Fox Corporation (FOXA). 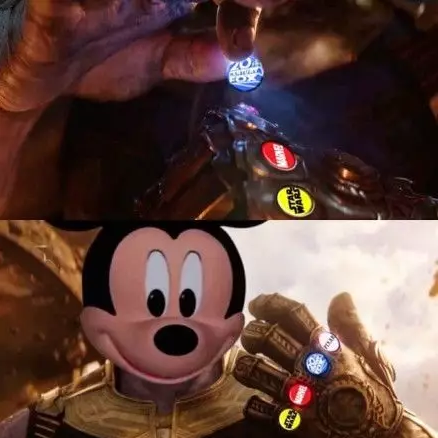 By accomplishing this mega-deal, the Magic Kingdom of Disney is able to add 20th Century Fox alongside labels like Marvel, Pixar and Lucasfilm. While Spider-Man still resides with Sony, Disney now adds Deadpool, the X-Men and the Fantastic Four to its bench of Marvel characters.

Fox's most problematic son Deadpool has wasted no time in potentially making his new owners worry about what they've got themselves in to. On Twitter, actor Ryan Reynolds posted a pic of himself as Deadpool wearing Mickey Mouse ears while waving out the back of a school bus which read 'Disney'. 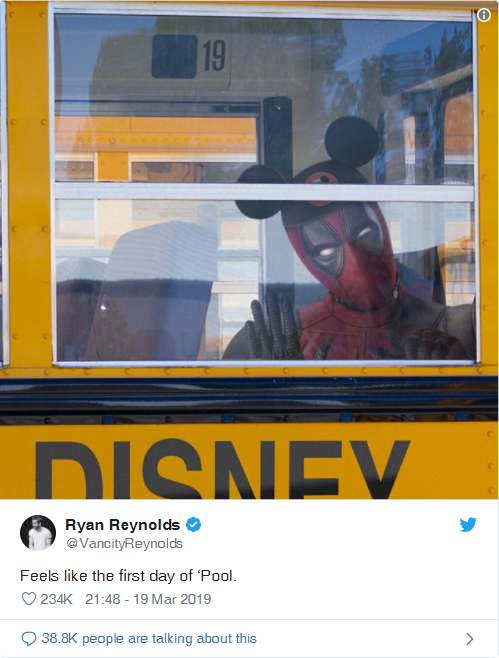 In addition to popular superhero characters, Disney will gain control of some of the largest franchises in movies, including "Avatar," ''Alien" and "The Planet of the Apes." Fox's television studios also net Disney the likes of "Modern Family," ''This Is Us" and "The Simpsons" The ownership of these well-established IPs contains unpredictable potential in merchandising and other forms of further development.

Furthermore, Fox Searchlight, the regularOscar contender behind films such as "12 Years a Slave," ''The Shapeof Water" and "The Favourite," could yield Disney something it'snever had before: a best picture winner at the Academy Awards.

Disney CEO Bob Iger stressed that Disney is "playing the long game," as studios gradually evolve their distribution models and revenue streams around more direct-to-consumer relationships, their own streaming service called Disney+ would be the company's "biggest priority" for 2019. It is set to compete with other video streaming subscription services such as Netflix, Apple and Amazon, and will complement Hulu, which Disney now has a 60% ownership stake in.

Disney is ending its streaming deal with Netflix so it can launch its own subscription platform as the exclusive streaming home for Disney movies, TV shows and other original programming.

Girding for this battle with Netflix, Apple and Amazon, Disney needs more content for its coming streaming platform, Disney+, and it wants control of its content across platforms. The takeover of 21st Century Fox is understood as a strategic aid to this point.

The question of how or if Disney will inherit Fox's edginess matters because Fox has long built itself on big bets and technological gambits. It was the first studio built for sound. It was nearly bankrupted by the big-budget Elizabeth Taylor epic "Cleopatra." 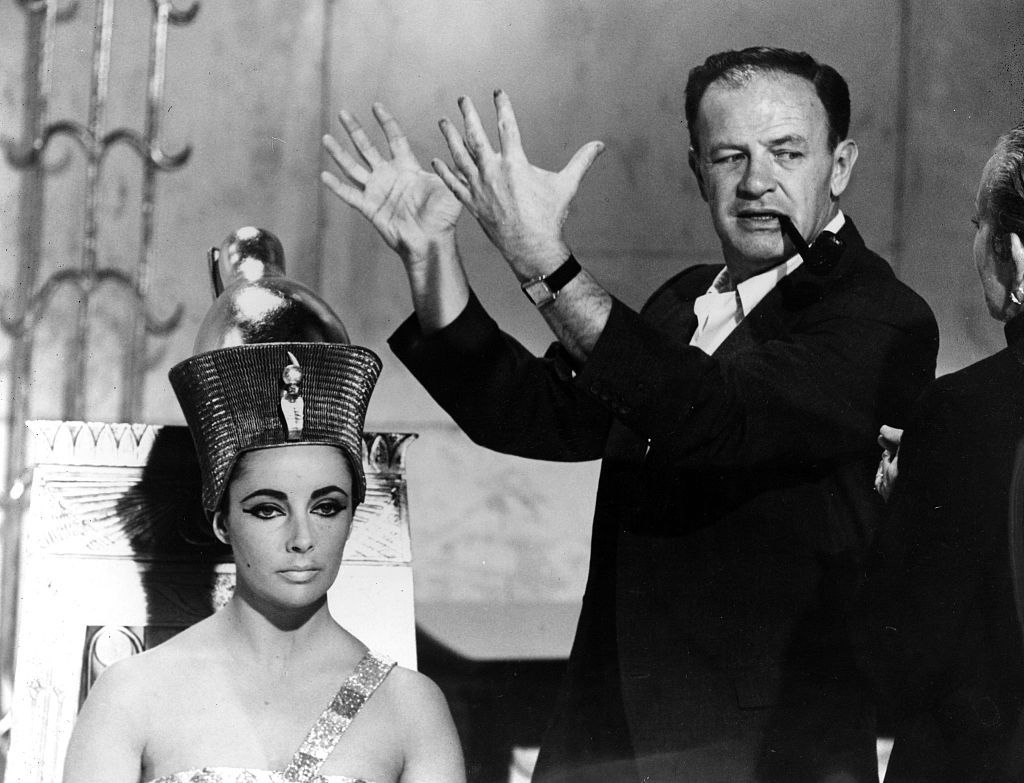 "We were a studio of risk and innovation," says Rothman, who also founded Fox Searchlight. "It was a very daring place, creatively. That's what the movies should be." But will the more button-down Disney have the stomach for such movies? "Deadpool" creator Robert Liefeld, for example, has said Fox's plans for an X-Force movie have been tabled, a "victim of the merger." 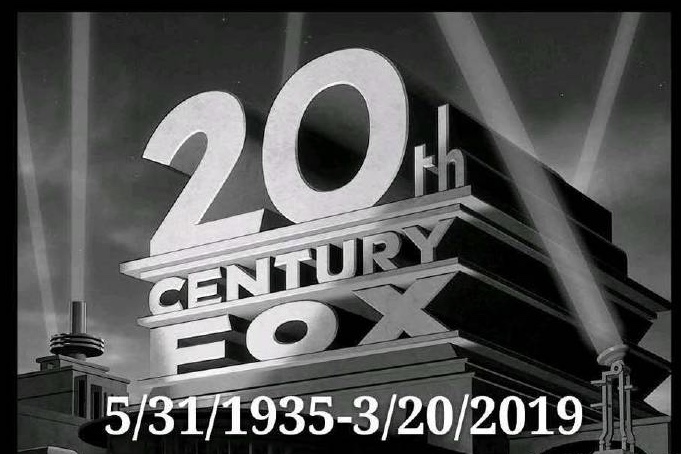 "It's sad when any historical empirelike that comes to end," says Michael Troyan, a well-respected film historian."You can record in other places but when you're on a lot like Fox, you feel the gravitas, you feel the history."

"It's a sad day for students of film history and I think it's potentially a sad day for audiences too," said Tom Rothman, former chairman of Fox and the current chief of Sony Pictures."There will just be less diversity in the marketplace."

Fewer studios could potentially mean fewer movies. That's a concern for both consumers and theater owners.