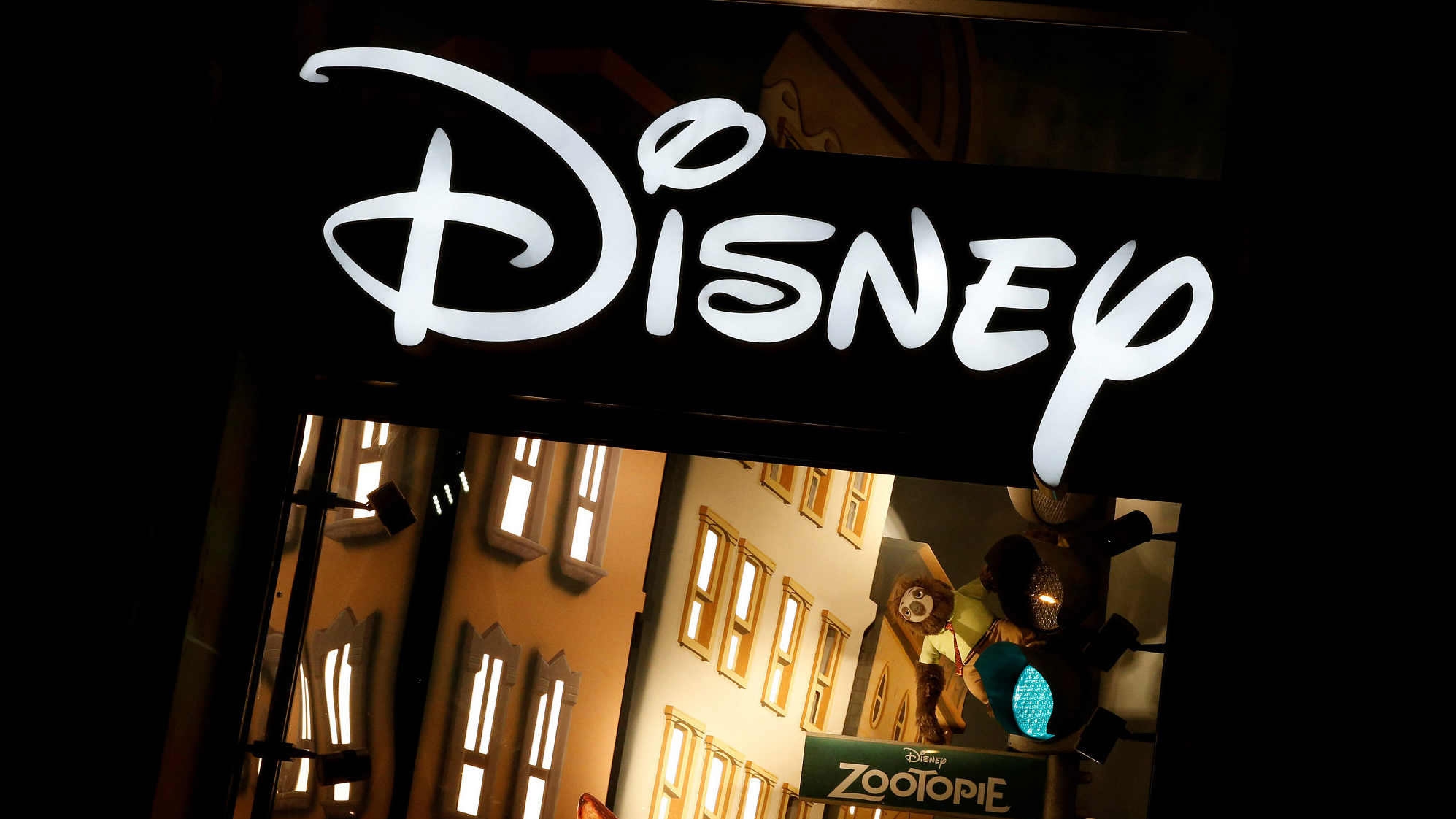 It was the eighth-biggest domestic opening of all time, surpassing "Avengers: Age of Ultron," Disney said.

Director Jon Favreau's update of the classic 1994 animated film employs hyper-realistic computer-generated images and has a voice cast including Donald Glover as Simba and Beyonce as Nala, as well as Seth Rogen, Chiwetel Ejiofor and James Earl Jones.

Worldwide, the movie has already passed the half-billion-dollar mark.

The July record opening comes as director James Cameron congratulated "Avengers: Endgame" -- another Disney property -- for beating his film "Avatar" to become the highest-grossing movie of all time.

"Congratulations to Avengers Endgame on becoming the new box-office king," Cameron wrote in a tweet showing an image of Marvel's Iron Man hero surrounded by "woodsprite" plants from the alien moon Pandora of "Avatar."

Both "Avatar" and "Endgame" are now owned by Disney following its takeover of 21st Century Fox.

Well back in second place at North American box offices this weekend was "Spider-Man: Far From Home" at $21.2 million.

A collaboration between Sony and Disney's Marvel Studios, the latest installment in the blockbuster franchise picks up where "Avengers: Endgame" left off, with Tom Holland as Peter Parker/Spider-Man atop a cast including Samuel L. Jackson, Zendaya, Jake Gyllenhaal -- and Favreau.

The disaster thriller tells the story of a father and daughter (Barry Pepper and Kaya Scodelario) battling hungry gators after a hurricane hits their Florida town.

And in fifth was Universal's "Yesterday," at $5 million. The sweet comedy is based on the entertaining if fantastic premise of a struggling musician (Himesh Patel) suddenly becoming one of the only people on Earth who remembers the Beatles.