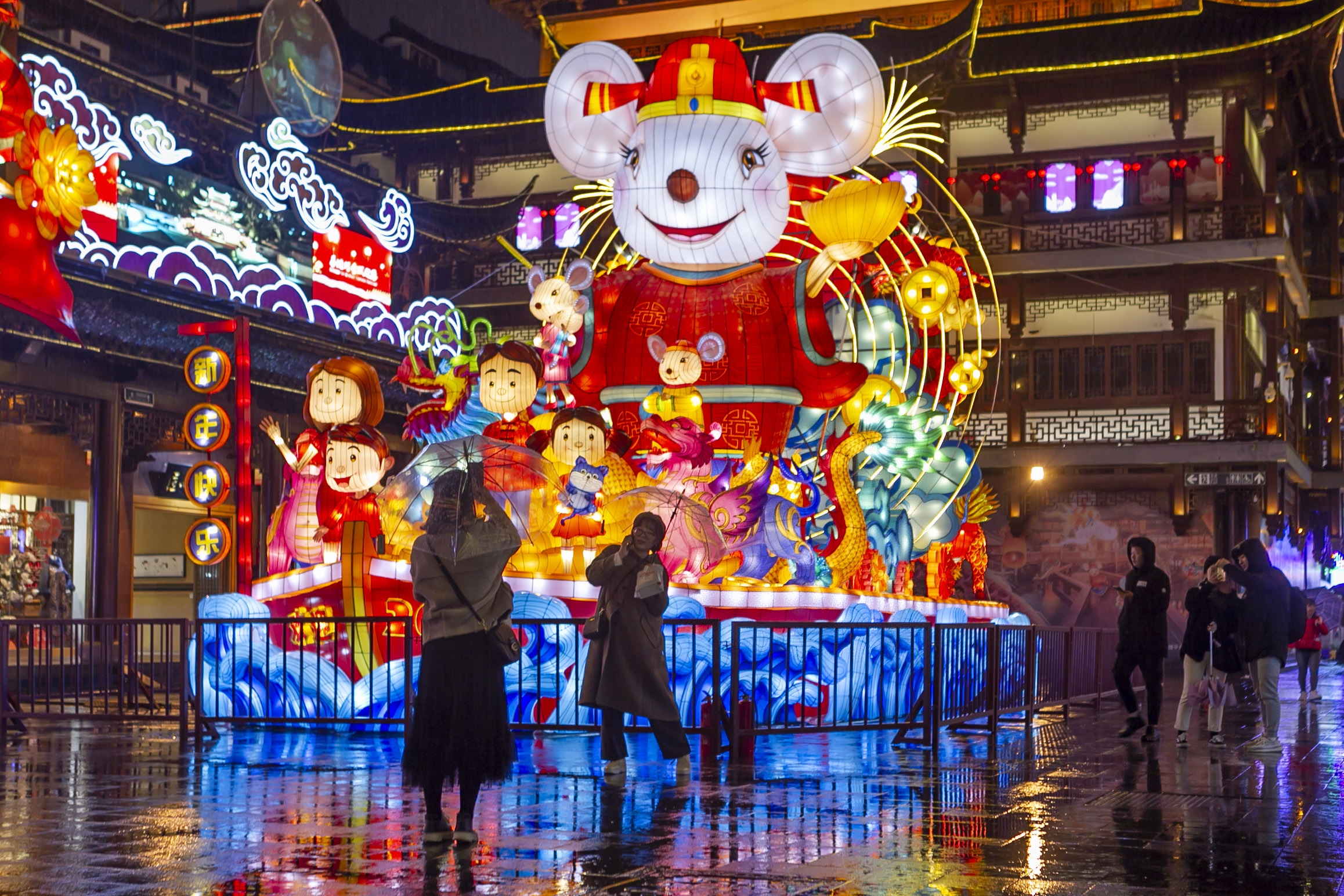 Tourists take photos in front of the main light group themed on the rat during the Yuyuan Spring Lantern Festival at the Yuyuan Garden in Shanghai, Jan. 10, 2020. (Photo: Xinhua)

SHANGHAI, Jan. 10 (Xinhua) -- A lantern show on Friday illuminated Yuyuan Garden to start Shanghai's celebrations of the upcoming Year of the Rat, with Disney stars Mickey and Minnie making their debut at the show with tens of thousands of visitors from around the world.

Opening with a lighting ceremony, this year's Yuyuan Garden Lantern Festival, a tradition at one of Shanghai's cultural heritage sites, features a massive display of brightly-colored Mickey and Minnie themed lanterns. 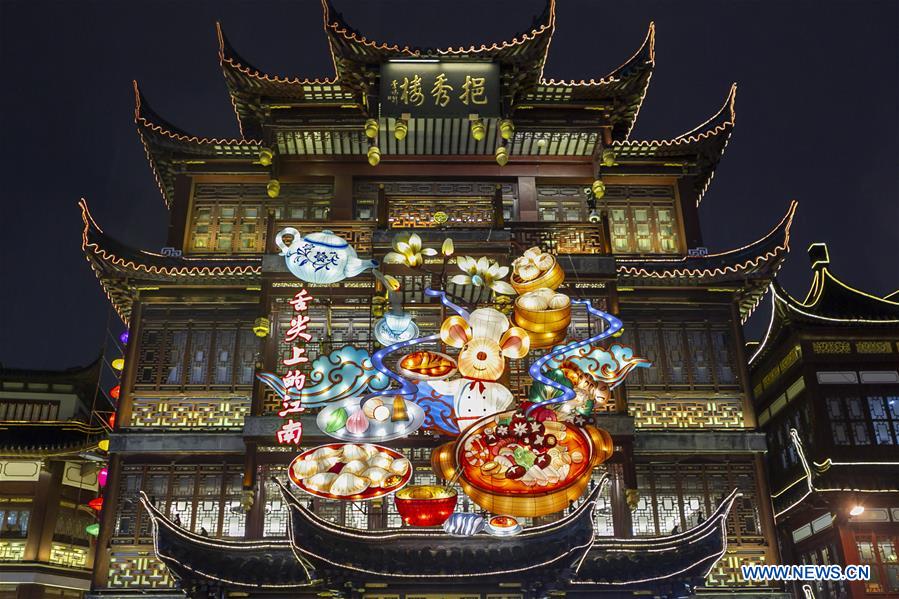 Photo taken on Jan. 10, 2020 shows the illuminations themed on the rat during the Yuyuan Spring Lantern Festival at the Yuyuan Garden in Shanghai, east China. (Photo: Xinhua)

The custom-designed lanterns were made with traditional methods over the course of almost two months by a group of Chinese artisans.

Disney has also invited 10 migrant families to enjoy this year's event, with each family receiving a gift bag as a token of well wishes from Mickey and Minnie.

To celebrate the Year of the Rat, Disney has collaborated with local malls across eight Chinese cities including Shanghai, Beijing and Suzhou, combining Disney and traditional Chinese elements together.