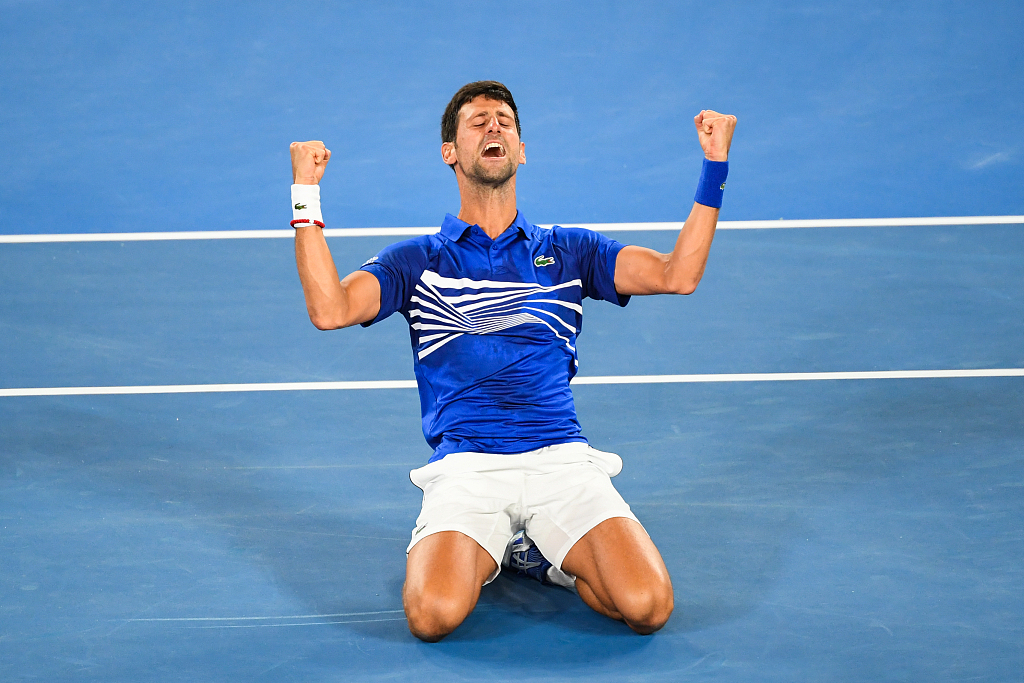 The No. 1-ranked Djokovic raised his major trophy total to 15, behind only Roger Federer’s 20 and Nadal’s 17.

Djokovic improved to 7-0 in finals at Melbourne Park with a remarkably dominant and mistake-free performance against Nadal.

When they met in the 2012 Australian Open final, Djokovic needed 5 hours, 53 minutes to win. This time, it lasted just a bit more than 2 hours.

Djokovic finished with 34 winners and only nine unforced errors.

He reduced one of the greats of the game to just another outclassed opponent — just a guy, really — and one so out of sorts that Nadal even whiffed on one of his famous forehands entirely.

Djokovic left Nadal smirking or gritting his teeth or punching his racket strings, unable to compete at all.

This was a remarkable performance and a remarkably lopsided result and it allowed Djokovic to make history. He broke a tie with Roger Federer and Roy Emerson for most Australian Open titles.

A sore right elbow cost Djokovic the last half of 2017, contributed to a fourth-round loss in Melbourne a year ago, and then was operated on.

He is once again at an elite level — and the gap between him and everyone else sure seems to be growing right now.