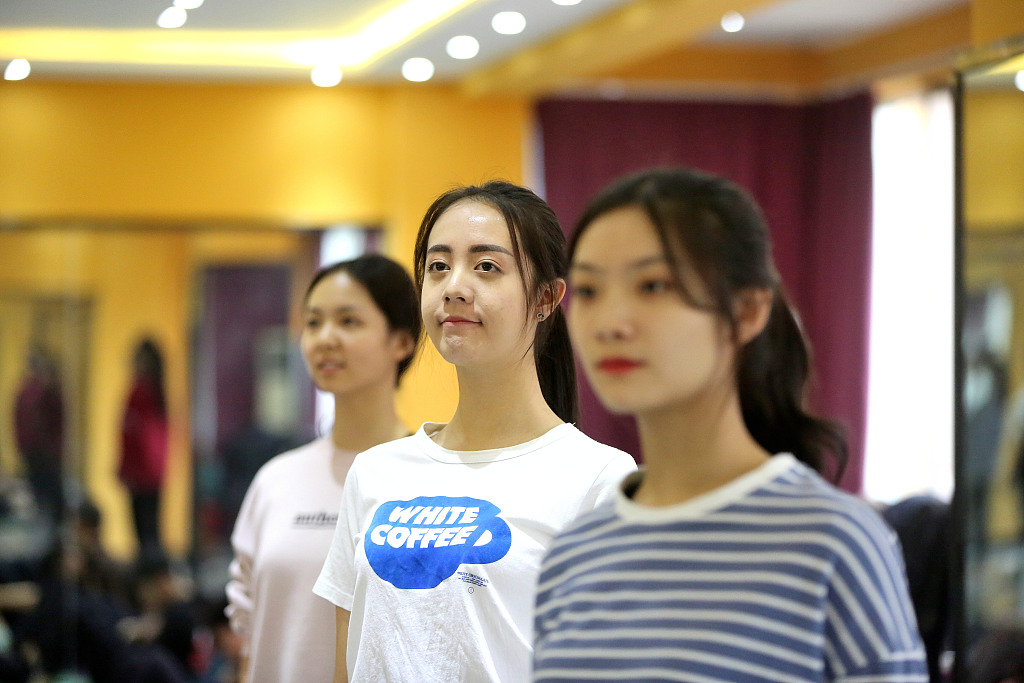 The documentary was filmed over 12 years. Since 2006, the Documentary Center of Beijing Normal University has been recording the lives of a dozen children born after 2000 from kindergarten to middle school. The film is based on two of them, Chi Yiyang and Rourou.

Chi Yiyang wanted to be a hero from a young age and was very naughty. After struggling to find his way, he found direction through the sport of rugby. Rourou, who dreamt of becoming a princess, encountered unprecedented setbacks after going to study in the United States.

The film, by exploring such topics as exam-oriented education, staying behind and studying abroad, presents an honest look at China's education system and the choices faced by Chinese parents.

Through filming the documentary, Zhang Tongdao, director of the film, said he realized that there is no perfect method for educating every child, and parents should teach their children in accordance with their aptitude.

"Luckily, both Chi and Rourou's parents respect their children," Zhang said, adding that respect for each child's personality is the starting point of education.