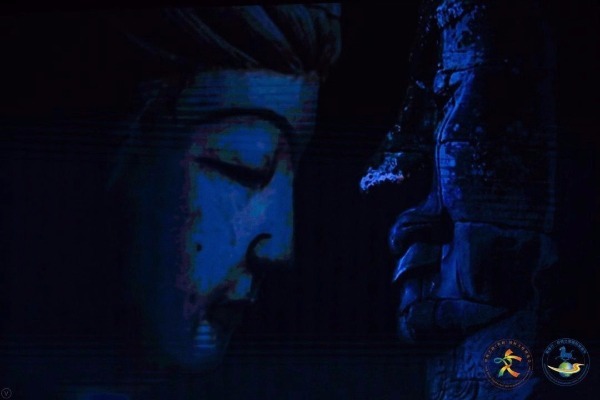 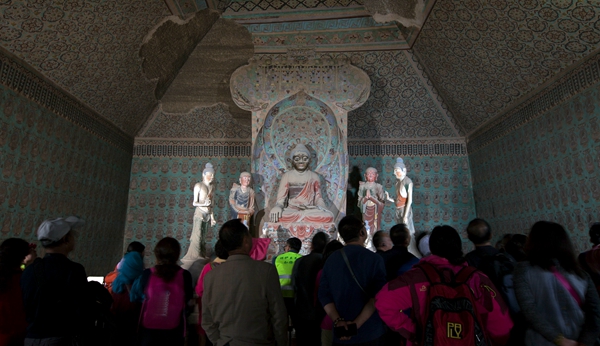 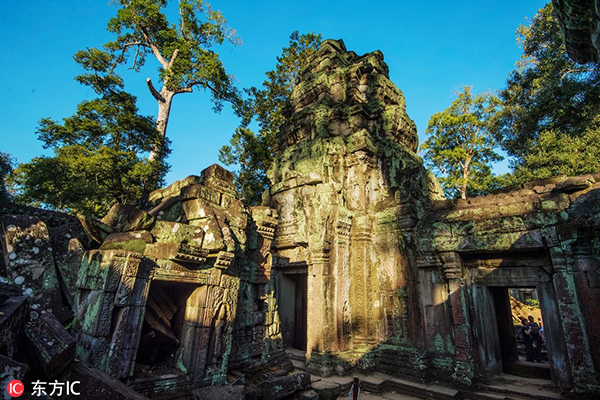 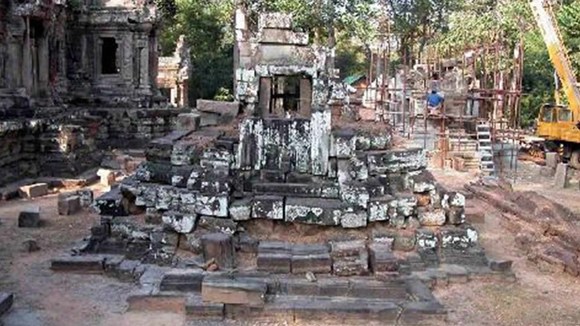 Cambodia's Angkor Wat was listed as a World Heritage site in 1992 and China began the restoration in 2000. (Photo: CGTN)