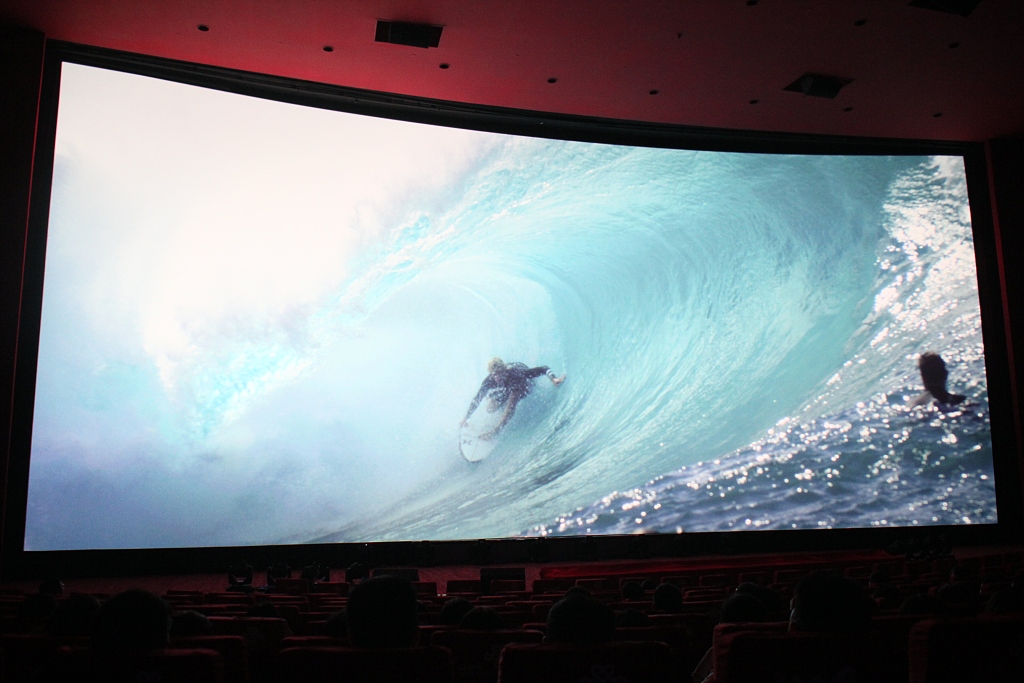 The San Francisco-based company has been actively promoting Dolby Vision and Dolby Atmos (advanced sound system) around the world in recent years, especially in China which is expected to be the world's largest film market by 2020.

In the past year, 22 such cinemas opened in China in partnership with companies such as Wanda Cinema Line, CGV Cinema Line, Jinyi, and Wanying Cinema Line, bringing the total number of Dolby Cinema locations to 51 in first-tier and second-tier cities, said the company on Thursday ahead of the release of new Disney film The Lion King in China on Friday.

Following the Chinese blockbuster The Wandering Earth in February, Dolby has announced a series of Chinese local films created in Dolby technologies, including The White Storm 2 - Drug Lords released on July 5, Look Up to be released on July 18, and The 800 with an undisclosed release date.

To meet the demand of Dolby Cinemas, Dolby has been investing in education of local filmmakers in China.

This year, it collaborated with China Society of Motion Picture and Television Engineers to organize a sound creation competition, and partnered with Communication University of China to launch a workshop for young engineers, said the company.

Currently, over 200 Dolby Cinema locations are open in the world, about a quarter of them are in China. Driven by new technologies and consumers seeking enhanced viewing experience, China has seen a rapid growth of premium cinemas.

China has been selling more movie tickets than any other countries since 2015, and next year it is expected to lead the world in revenue for the first time, according to a recent report by The Hollywood Reporter, citing a new study of PricewaterhouseCoopers.