Domestically produced films a highlight in Chinese market in 2018: report 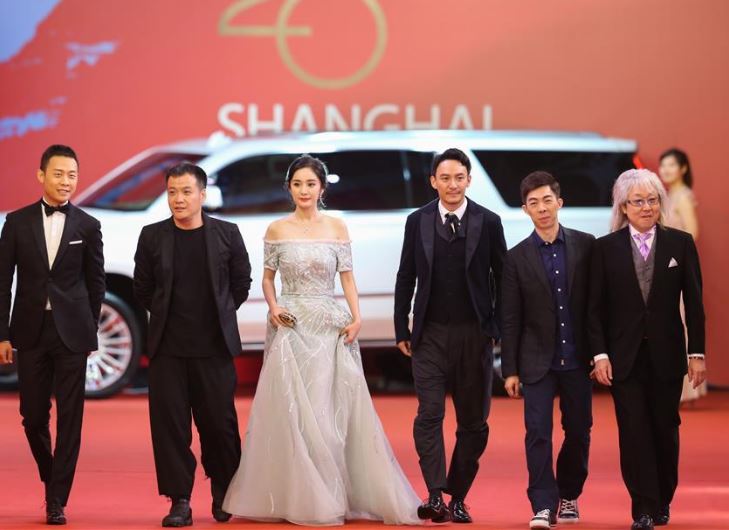 Although Hollywood films are popular around the world, they can hardly shake the status of domestically produced films in the Chinese market, according to a China Film Association report. China's local films were a highlight in the Chinese film market in 2018, according to the report released at the ongoing Shanghai International Film Festival. On the list of top 10 films in China's box office, American and Chinese films each account for half, the report said. "All the first four places are occupied by local films, which is indeed a big highlight of local films in China in 2018," the report said, adding that a total of 398 domestically produced films were screened in 2018. According to the report, foreign films screened in China last year were diverse. China introduced 118 films from 18 countries in 2018, a record number and rising around 24 percent from the previous year. Among the foreign films, those produced in the United States account for the majority, followed by Japanese films. Indian films are in the third place, surpassing those introduced from Britain and France, showing that Indian films have become more popular in China in the past few years, according to the report. The box office in China last year was about 61 billion yuan ($8.9 billion), up 9.06 percent from 2017, the report said, citing statistics from data analysis company ComScore. "The stability and prosperity of the North American and Chinese markets have a significant impact on the global film market," Mike Ellis, president and managing director Asia Pacific of the Motion Picture Association, said at Thursday's press release of the report.