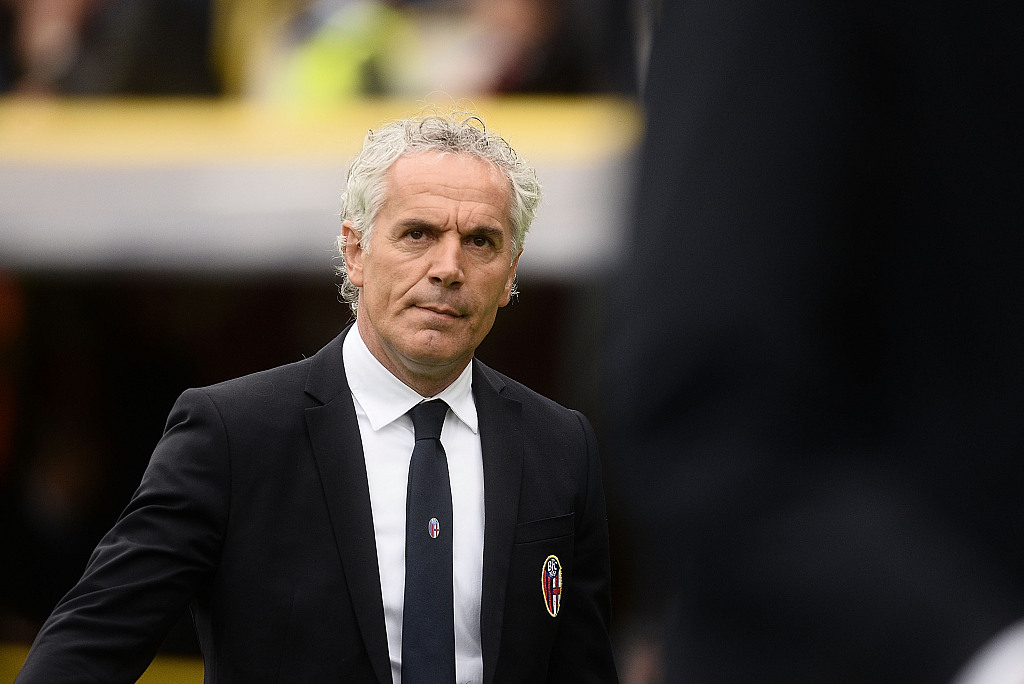 "The deal was already done between Donadoni and Shenzhen and the club will make an official announcement soon," a club official said.

Donadoni had arrived in China on Sunday and watched the match where Shenzhen defeated to Jiangsu 2-0 in Nanjing.

The Italian will succeed Spaniard Juan Caro, who guided Shenzhen to promote from second devision last season but suffered from a 12-match winning drought this season in the CSL.

"The board decided to make a change as early as two weeks before. Caro is a good coach, but we needed a win and we needed badly," the club official said.

Winning only three in 20 matches, Shenzhen is currently 15th in the CSL table. Donadoni has little time but plenty to do in order to save the team from relegation.

Donadoni has not managed since being sacked by Serie A club last year. The 56-year old guided the Italian national team to quarterfinals in European Championships in 2008 and coached different Italian clubs including Napoli, Cagliari and Palma. Enditem