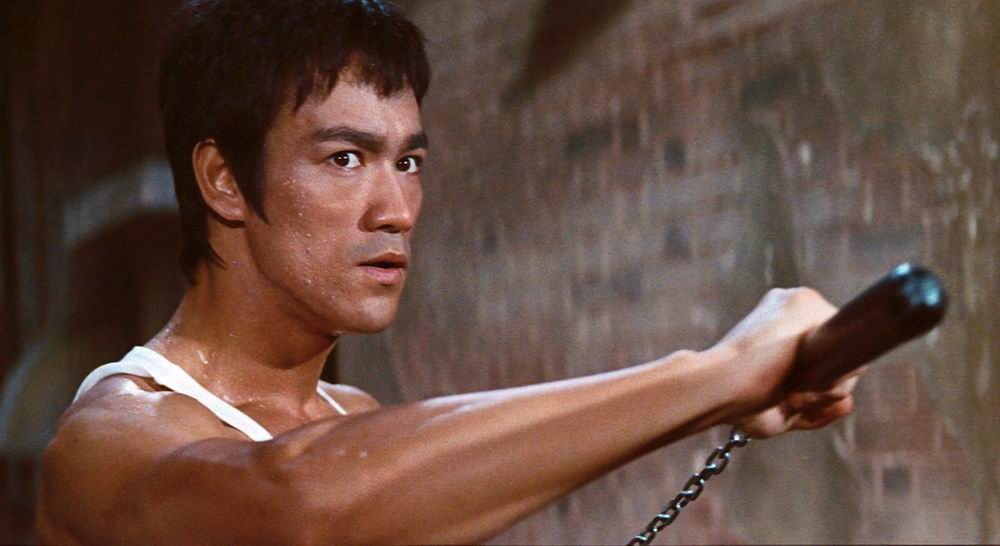 Zhang Jianqing, the Chief Executive Officer of DongHua Hospital, said that Donghua Hospital has delivered tens of thousands of Chinese babies in the Chinatown community, and it is a great honor to have Bruce Lee born here.

Chen Zhenhui, Lee's memorabilia collector, said he was also born in Donghua Hospital, and felt extremely blessed when he knew he shared the same birthplace with Bruce Lee.

When the old building of Donghua Hospital was planned to be rebuilt, Chen came here and removed the window of the room where Lee was born as a memorial. He said that he is currently planning an exhibition to commemorate Bruce Lee with some overseas Chinese organizations. The exhibition focusing on Bruce Lee's Chinese identity and his contribution to the Chinese community is expected to officially open in November 2021.

Bruce Lee, real named Li Zhenfan, was born in San Francisco in 1940 and grew up in Hong Kong, where he mastered martial arts and started filming. Lee is considered to be the most influential martial artist of all time and a pop culture icon of the 20th century, who bridged the gap between East and West. He is credited with helping to change the way Asians were presented in American films.