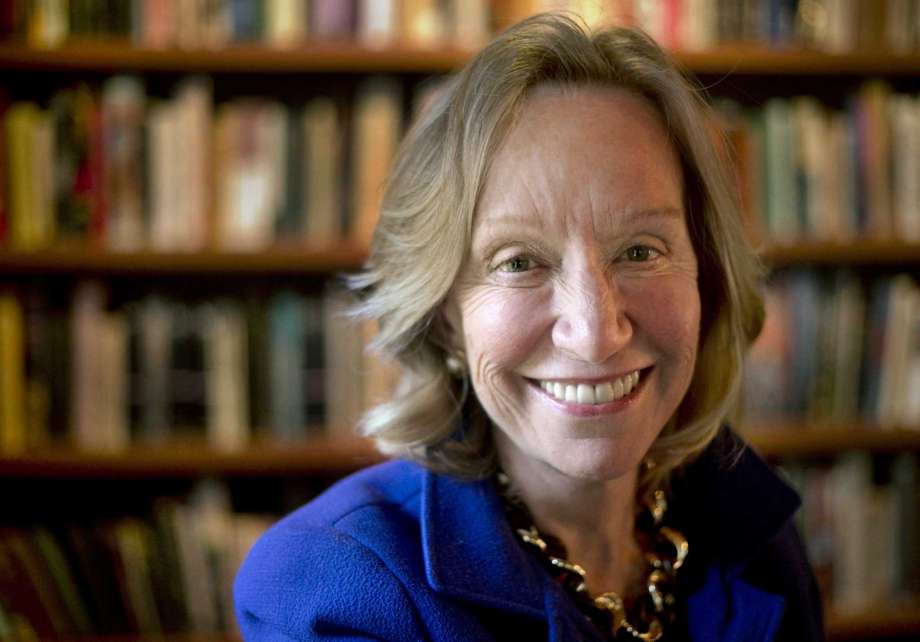 “Abraham Lincoln and Teddy Roosevelt had been in politics a long time,” Goodwin said during a recent telephone interview as she discussed her upcoming book, “Leadership,” which comes out in September. Simon & Schuster told The Associated Press on Tuesday that the book will focus on four presidents that Goodwin has written about before: Lincoln, Roosevelt, Lyndon Johnson and Franklin Roosevelt.

“Donald Trump’s election was unprecedented because of his lack of experience. And it reflected the mood of the country because people were frustrated by the broken political system. But I wanted to write about a time when experience in politics was valued,” she said.

One of the country’s most popular historians, Goodwin has spent much of her life writing about politics, and participating in them. She is married to former Johnson speechwriter Richard Goodwin and was a White House aide to LBJ. Her previous books include “Lyndon Johnson and the American Dream,” ″Team of Rivals: The Political Genius of Abraham Lincoln” and the Pulitzer Prize-winning “No Ordinary Time: Franklin & Eleanor Roosevelt: The Home Front in World War II.” While she began working on “Leadership” well before Trump’s rise, she says the book wasn’t changed because of him; she focuses on historical patterns that she believes will help make sense of the present.

Goodwin, 75, said that young people often come up to her and express awe about Lincoln and the Roosevelts and wonder how they could relate to them. In “Leadership,” Goodwin will track not just the triumphs of her four subjects, but also their early struggles and how they adapted. The presidents she’s writing about — “My guys,” she calls them — all endured political defeats and personal hardship, such as FDR’s polio or Theodore Roosevelt’s losing his wife and mother on the same day. “Some people just have a determination to go forward,” she said.

Goodwin didn’t just read political books for “Leadership,” but such popular business authors as Jim Collins and Stephen Covey. She liked the idea of drawing upon different disciplines for her book, and contrasting the lives and approaches of presidents she thought she knew well. She also promises to make “Leadership” relatively short, under 400 pages.

“A woman wrote to me about ’The Bully Pulpit,’” she said, referring to her 900-page book about politics in the early 20th century. “She told me that she was reading the book in bed and that she fell asleep and the book broke her nose! This won’t happen with the new one.”