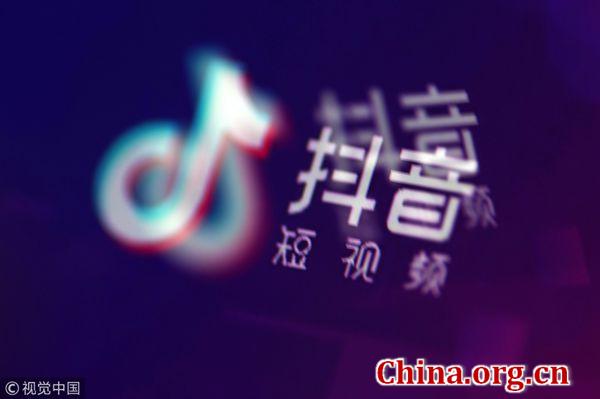 Cyberspace regulators have required Douyin, a popular Chinese short video app under ByteDance, and Chinese search engine Sogou to carry out rectifications for their illegal advertisements that insulted martyrs.

The move follows Douyin's advertisement on the Sougou search engine, which insulted Qiu Shaoyun, a war hero in the Korean War (1950-53) who let himself burn alive while he laid perfectly still so his platoon wouldn't be exposed.

Apart from Douyin and Sougou, three other companies involved are advertisement and media production enterprises. Under the advisory of the State Administration for Market Regulation, the Beijing Administration of Industry and Commerce is now investigating the five companies and the punishment will be released in a timely manner, the release said.

The five companies have been ordered to have a thorough self-examination on related content; conduct internal training on policies and regulations, socialist core values and revolutionary history; and improve their internal content review mechanism to prevent such violations. Names and images of heroes and martyrs such as Qiu must not be used in commercial advertisements, according to the release.

It's not the first time that ByteDance – which also runs China's popular news aggregator Toutiao – has fallen afoul of the government's moves to protect the images of heroes and martyrs.

The Ministry of Culture and Tourism recently criticized the company as its Toutiao app carried a satirical comic strip poking fun at Dong Cunrui, a People's Liberation Army soldier during the War of Liberation (1946-49) who blew himself up in order to guard an approach to a bridge and destroy a Kuomintang bunker.