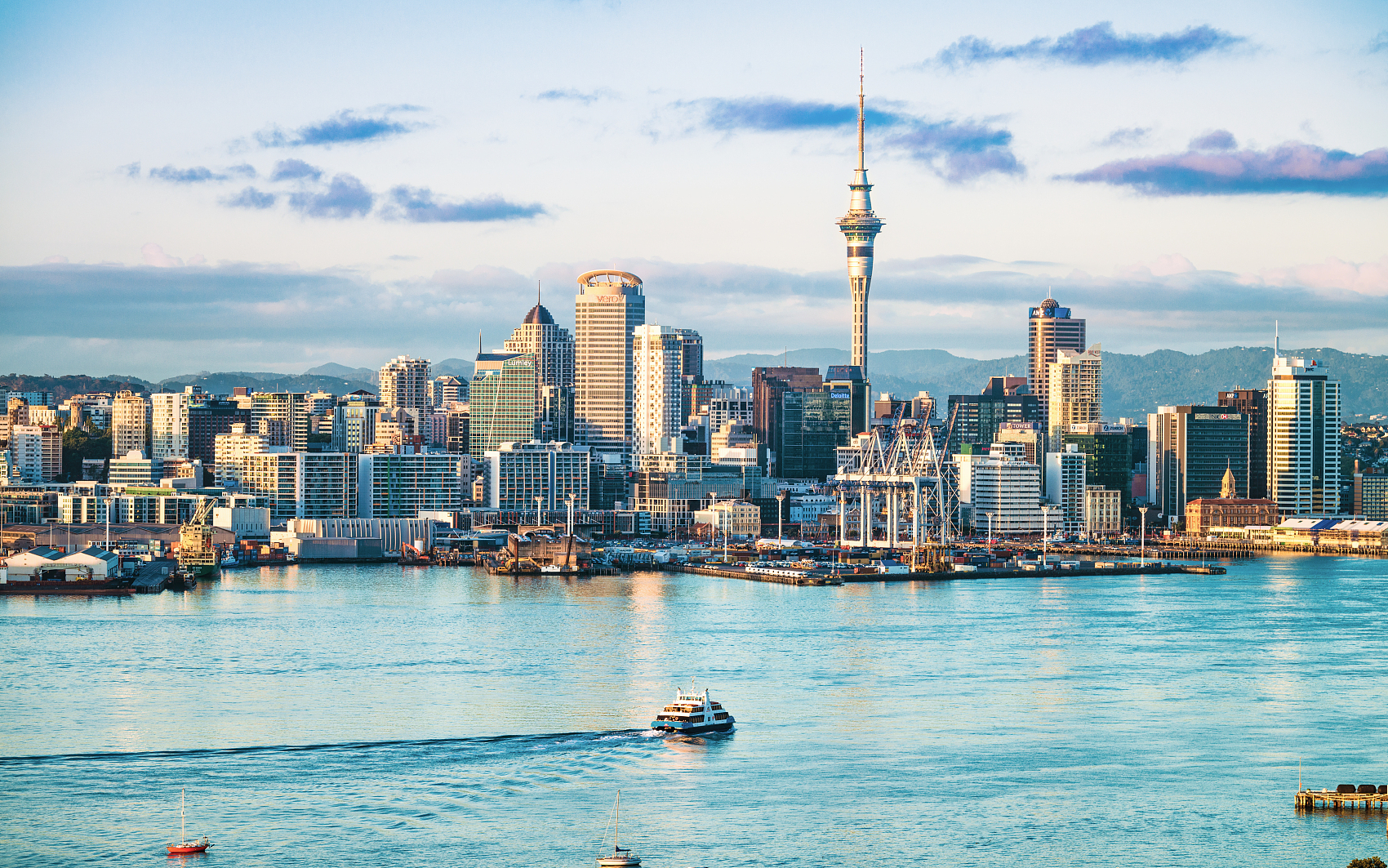 The organizer of the event said the gala will further consolidate and enrich people-to-people exchanges and mutual learning.

The Dragon Boat Festival lands on the fifth day of the fifth month on the Chinese lunar calendar to remember ancient Chinese poet Qu Yuan and falls on Monday this year. People eat Zongzi, and take part in or watch dragon boat racing.