Drake was a dominate force on Apple Music as the platform's most-streamed artist of the year globally. 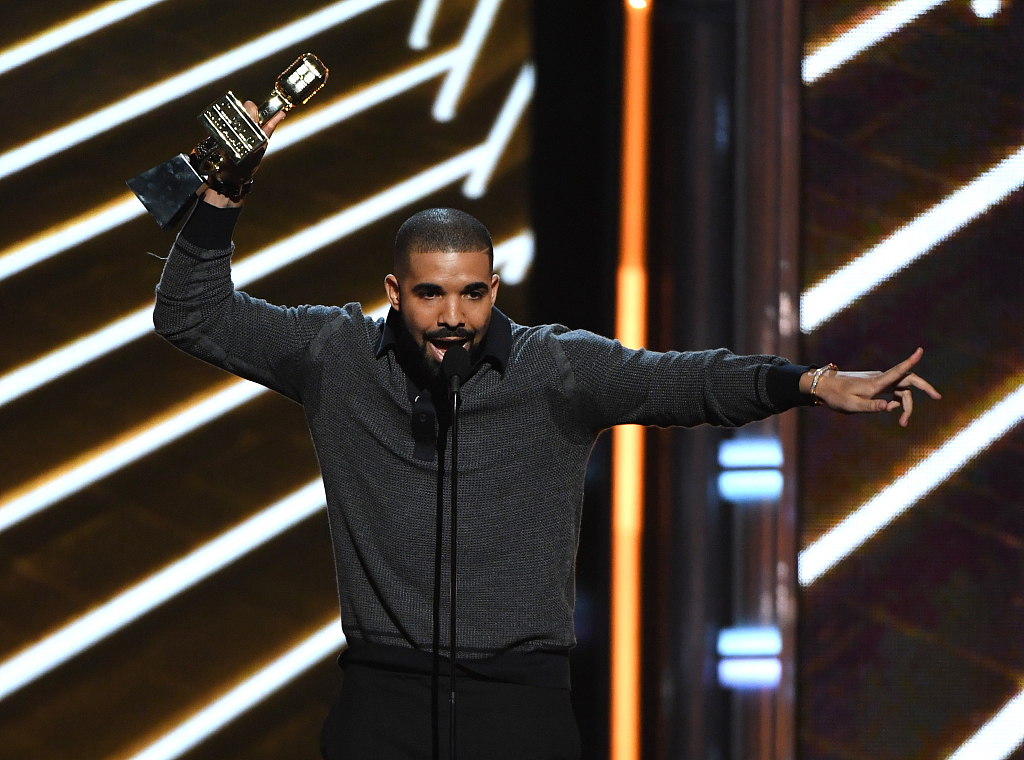 Apple announced Tuesday that Drake's "Scorpion" was the top album in iTunes, while his hit "God's Plan" was the most popular single. The rapper's song "Nice for What" came in second and "In My Feelings" at No. 4.

Drake's fifth studio album had four other songs in the top 100 including "Nonstop," ''I'm Upset," ''Mob Ties" and "Don't Matter To Me," featuring Michael Jackson. He was also featured on Lil Baby's "Yes Indeed," Migos' "Walk It Talk It" and BlockBoy JB's "Look Alive."

Post Malone's songs "Rockstar" and "Psycho" were in the top 5. His album "Beerbongs & Bentleys" was the second-most streamed followed by Cardi B's, the late XXXTentacion and Travis Scott.