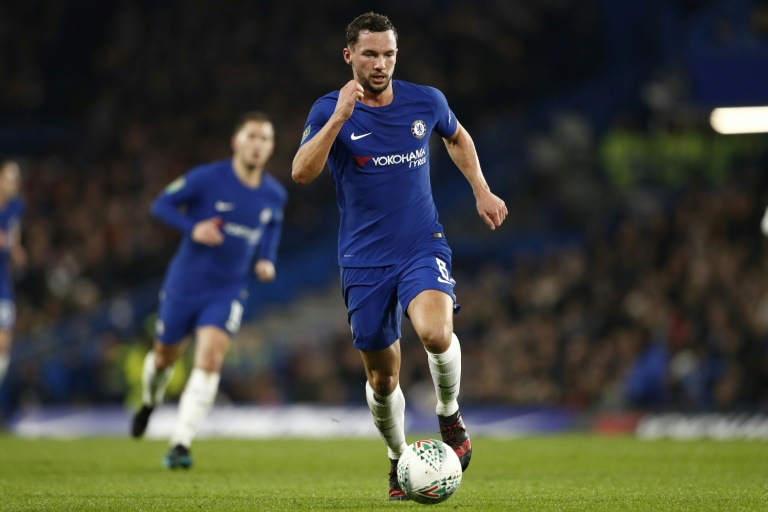 Former England midfielder Danny Drinkwater was two-and-a-half times over the legal limit when he crashed his car through a wall last month. (Photo: AFP)

Out-of-favour Chelsea midfielder Danny Drinkwater has been banned from driving for 20 months after admitting to drink driving.

The 29-year-old -- capped three times by England on the back of his pivotal role in Leicester's fairytale 2016 title victory -- was two-and-a-half times over the legal limit when he crashed his Range Rover through a wall last month.

Aside from the ban, Drinkwater was also ordered to perform 70 hours' community service.

Drinkwater, unlike former Leicester City teammate N'golo Kante, has failed to impose himself at Chelsea after a £35-million transfer in 2017 and last played for them in the Community Shield in August 2018 when he came on as a substitute.