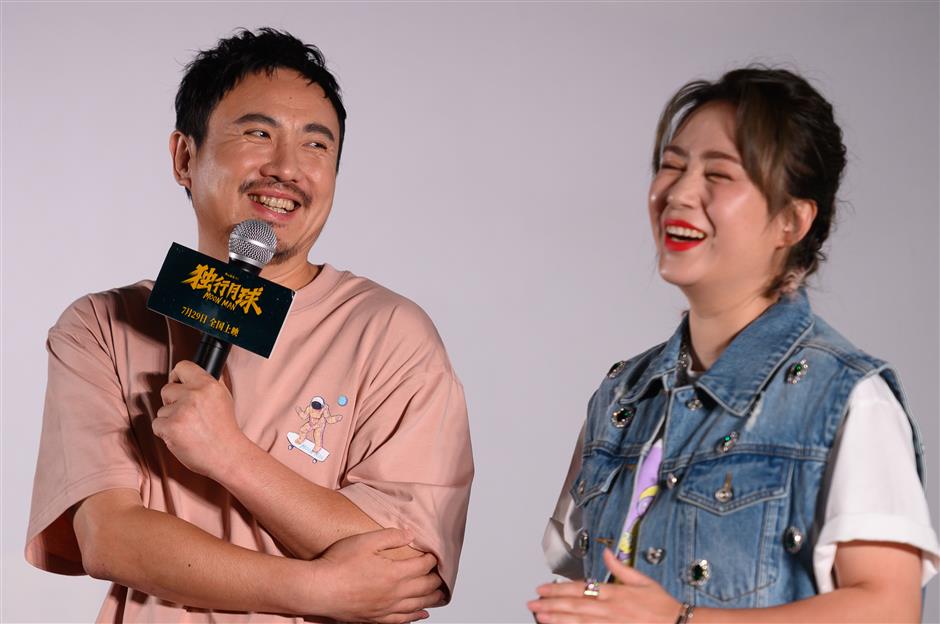 Chinese sci-fi comedy "Moon Man" was released over the weekend to critical acclaim, generating a whopping revenue of approximately 1 billion yuan (US$148.22 million) in three days through Sunday.

"Undoubtedly, 'Moon Man' will raise people's expectations and could be a big boon to the box office market that was hit by COVID-19," said Rao Shuguang, president of the China Film Critics Association.

The story of "Moon Man" revolves around an astronaut who finds himself stranded on the moon and struggles to survive alone.