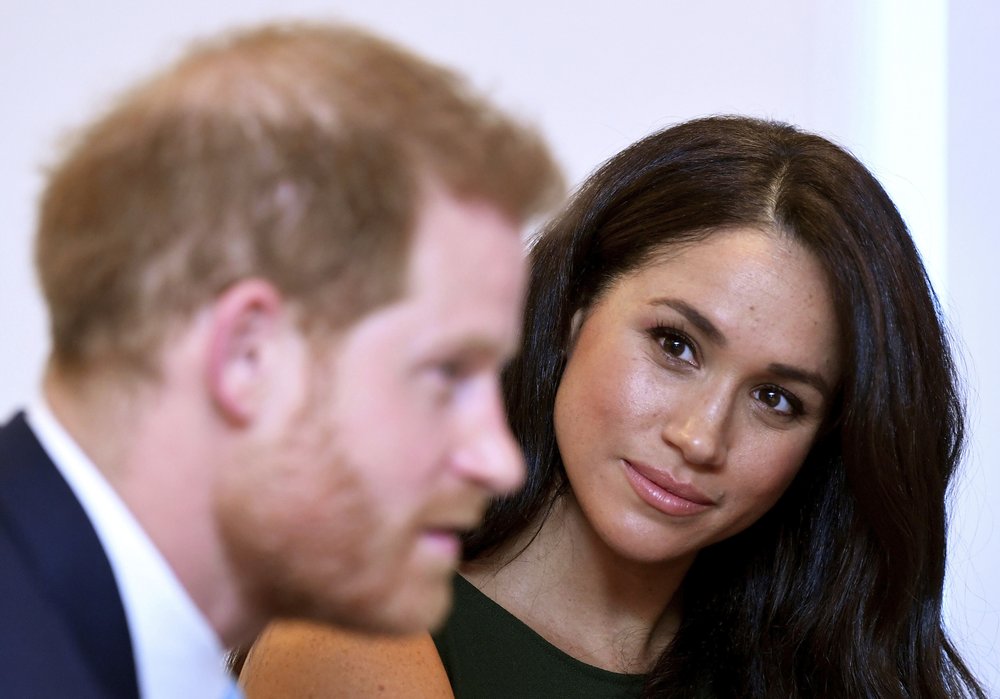 The Duke and Duchess of Sussex attend the annual WellChild Awards in London, October 15, 2019. The WellChild Awards celebrate the inspiring qualities of some of the country's seriously ill young people. (Photo: AP)

The Duchess of Sussex says her first year of marriage to Britain’s Prince Harry has been difficult because of the pressure from Britain’s tabloid press.

The former Meghan Markle told ITV in an interview broadcast Sunday that her British friends warned her not to marry the prince because of the intense media scrutiny that would follow in his country. But the U.S. television star said she “naively” dismissed the warnings, because as an American she didn’t understand how the British press worked.

“I never thought this would be easy but I thought it would be fair. And that is the part that is hard to reconcile,” she said. “But (I) just take each day as it comes.”

The royal couple revealed their struggles with the media during the ITV documentary “Harry &amp; Meghan: An African Journey,” which followed them on a recent tour of Southern Africa. Both said they had struggled with the spotlight, particularly because they say much of what is printed is untrue.

The pressure was aggravated by the fact that the duchess was a newlywed, then pregnant and then a new mother.

“Any woman, especially when they’re pregnant, you’re really vulnerable. And so that was made really challenging, and then when you have a newborn, you know?” she said, adding that it was a struggle.

Later she added: “I would say thank you for asking, because not many people have asked if I’m OK, but it’s a very real thing to be going through behind the scenes.” 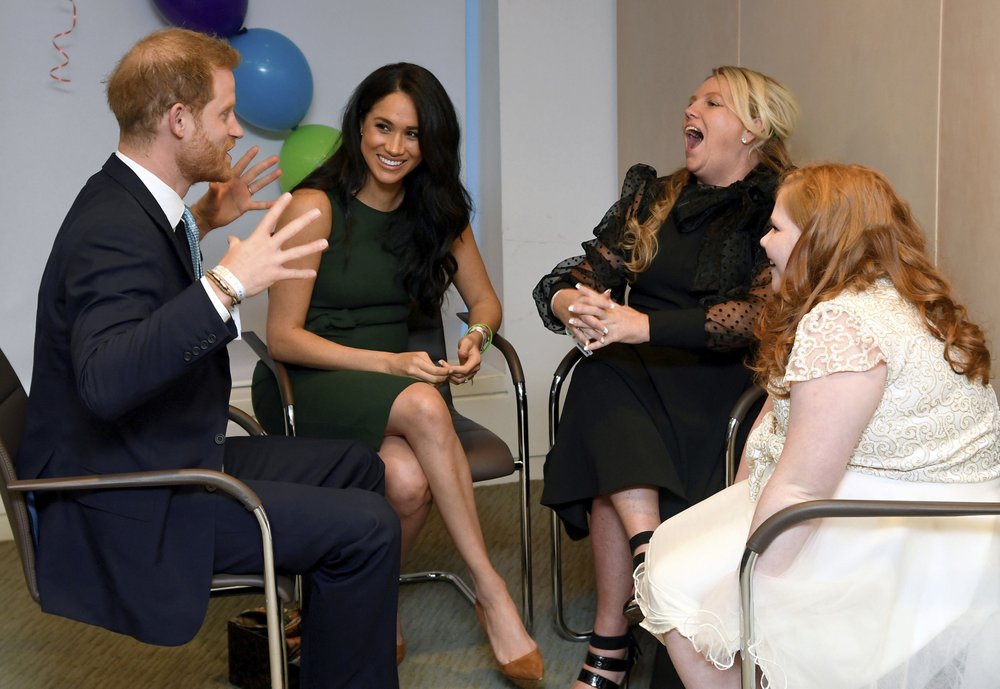 Britain's Prince Harry and Duchess of Sussex, left, meet with Milly Sutherland, right, and her mother Angela during the annual WellChild Awards in London, October 15, 2019. The WellChild Awards celebrate the inspiring qualities of some of the country's seriously ill young people. (Photo: AP)

The 35-year-old Harry did acknowledge there have been some differences between him and his older brother, 37-year-old Prince William, although he said most of what has been printed about a rift between the two has been “created out of nothing.”

Harry has lashed out at the British media in the past for its treatment of Meghan, accusing the media of hounding her the way it did his mother, Princess Diana, who died in a 1997 car crash while trying to elude paparazzi. Harry insisted he didn’t want such history repeated.

During the trip to Africa, Harry walked through the same minefield in Angola that his mother visited just before her death as she publicized efforts to clear thousands of mines left behind by the country’s 27-year civil war.

He told ITV that one of the most difficult parts of being constantly in the public eye is that every click of a shutter and flash from a camera is “the worst reminder” that his mother’s life ended so young, at only 36.

But he added, “I will not be bullied into playing a game that killed my mum.”

At the close of their African tour, Harry and Meghan each brought separate legal actions against the media. 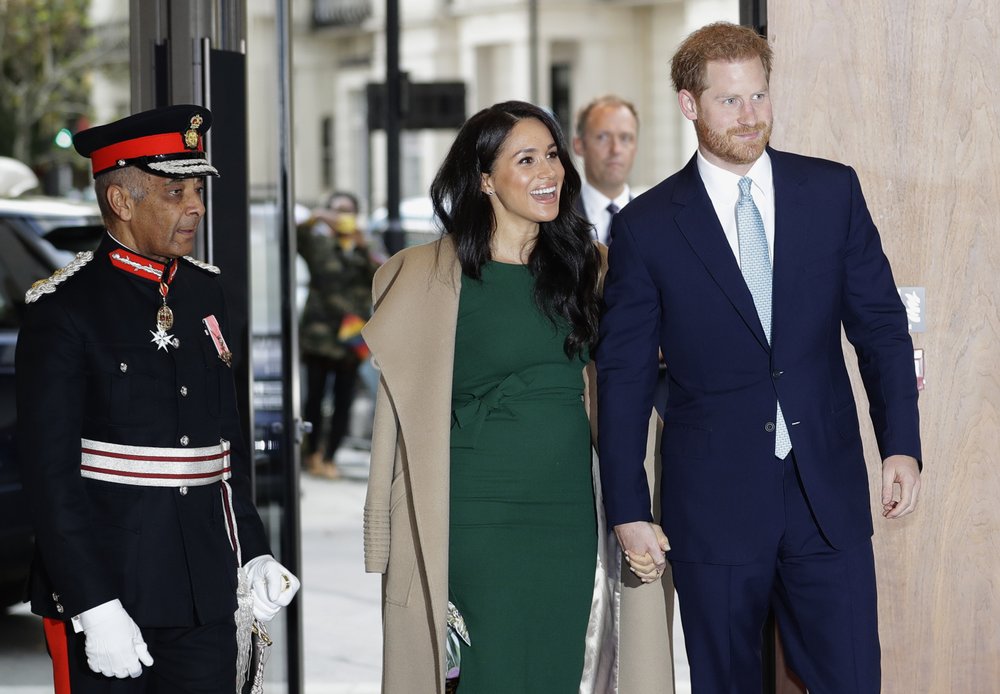 Britain's Prince Harry and Meghan, the Duke and Duchess of Sussex arrive to attend the WellChild Awards Ceremony in London, October 15, 2019. The WellChild Awards celebrate the inspiring qualities of some of the country's seriously ill young people. (Photo: AP)

The duchess earlier this month sued the Mail on Sunday tabloid, claiming it illegally published a letter she wrote to her father. Harry sued over the alleged illegal interception of voicemail messages by journalists from the Sun, the News of the World and the Daily Mirror newspapers.

Harry, who has joined his brother in promoting a more open discussion of mental health issues throughout society, described his own mental health struggles as being a matter of “constant management.”

“Part of this job, and part of any job, like everybody, is putting on a brave face and turning a cheek to a lot of the stuff,” he said. “But again, for me and again for my wife, of course, there is a lot of stuff that hurts, especially when the majority of it is untrue.”