Following an intriguing nine-year stint in the NBA mostly as a role player, Jeremy Lin opened a new chapter in his career with a move to the China Basketball Association's Beijing Ducks during the offseason. 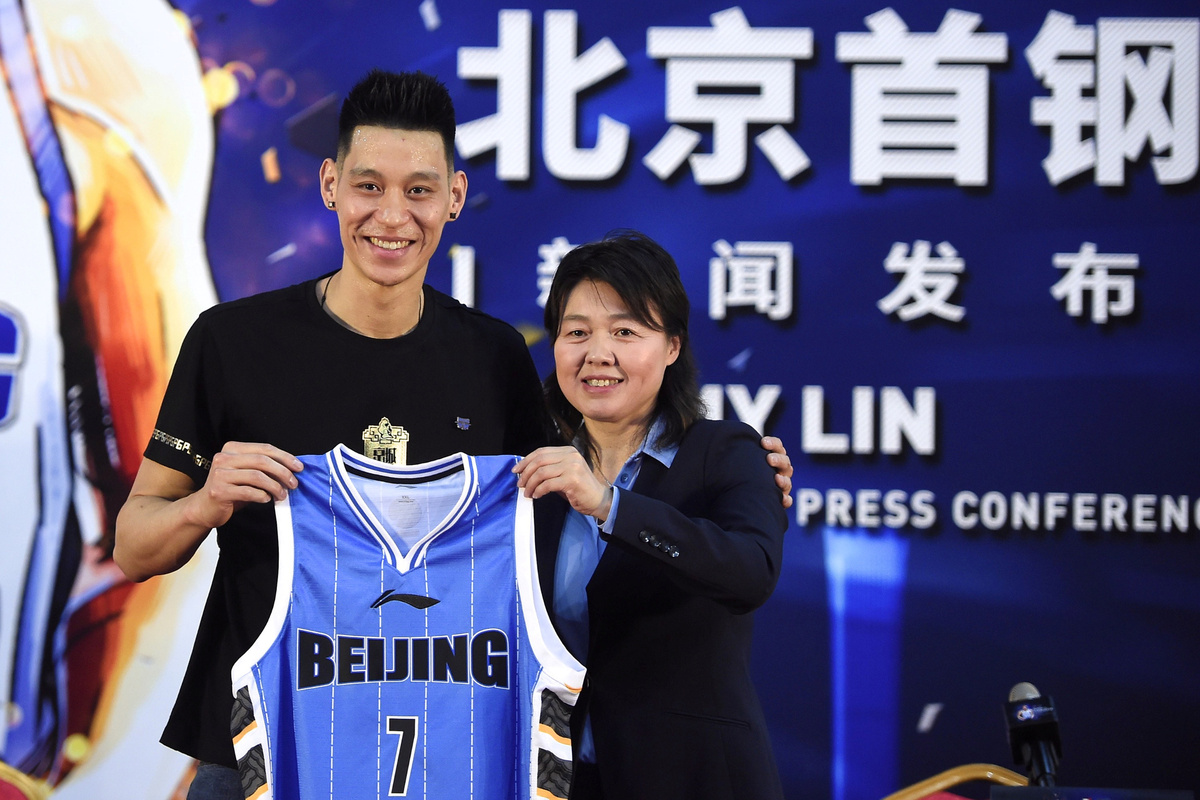 Renowned for sparking "Linsanity" for his unexpected blowout performance over three weeks with the New York Knicks in February 2012, Lin lived up to his hype by scoring 40 points in his debut with the Ducks in a CBA preseason game.

"My goal and the team's goal are the same. I'm coming here to touch my upper limit in the CBA every day. I want to help the team win more games," said the 31-year-old shooting guard.

Lin is expected to ignite more offense for the Ducks, who in the 2011-12 season started a run of three CBA titles in four years. After losing to the Shenzhen Aviators in the quarterfinals last season, Beijing kept Justin Hamilton while recruiting another post player Ekpe Udoh as a reserve to protect the rim.

Injuries could play a big role in determining Beijing's destiny in the upcoming season. Zhai Xiaochuan and Zhu Yanxi failed to perform at full level due to injuries last season, and Ji Zhe missed the entire campaign with a knee injury.

Fans can expect more drama in the Beijing derby as Stephon Marbury, who won three titles with the Ducks, is now in charge of the Beijing Royal Fighters. Former Ducks guard Sun Yue also joined the Royal Fighters, who selected Wang Shaojie as the top draft pick.

Yi Jianlian, who celebrated his 32nd birthday last Sunday, will be the driving force in Guangdong's pursuit of another title after coming off a stellar performance at this summer's FIBA World Cup.

Zhou Peng, who missed the World Cup due to a foot injury, is another player the Tigers will heavily rely upon, particularly in terms of his defensive contributions.

The departure of starry guard Lester Hudson was the most significant move for Liaoning during the offseason, but the club recruited Lance Stephenson, a veteran of 508 NBA games, to help fill the void.

The return of center Han Dejun from injury and a return to form by star point guards Guo Ailun and Zhao Jiwei should also provide Liaoning with a huge boost.

Xinjiang center Zhou Qi, widely criticized for his below-par World Cup performances, looks in better shape as the season approaches and his dominance in the paint should be a pivotal part of the team's success at both ends.

The Zhejiang Lions, having reached the 2018 Finals, are looking to become the eighth champion in the CBA's 24-year history as young players Hu Jinqiu and Zhao Yanhao have become more mature on court under the charge of head coach Li Chunjiang.

The Shenzhen Aviators are another team that should not be overlooked as a potential title contender, led by center Shen Zijie.