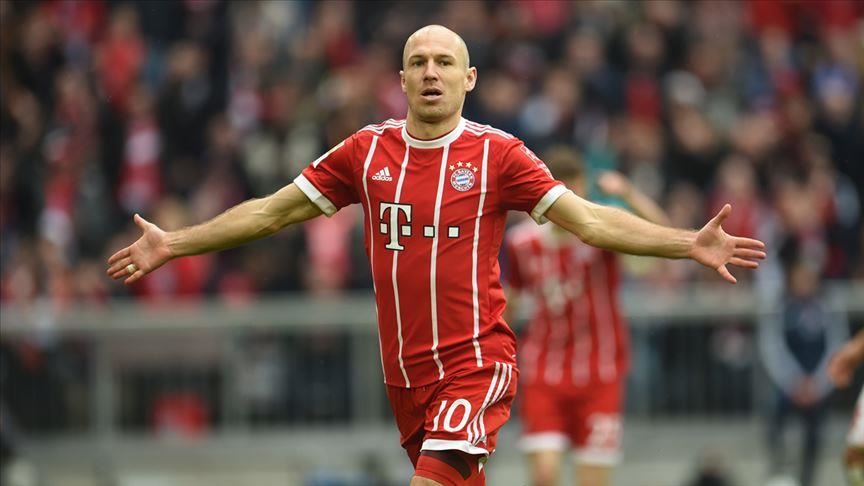 In a personal statement, Robben said, "It is without doubt the most difficult decision I have had to make in my career. I'm definitely stopping, but it's good that way."

Robben has played for the record German champions Bayern Munich for 10 years, until his contract at the club expired on June 30.

Robben's football career began in the Netherlands in 2000 at FC Groningen. He later went on to play for PSV Eindhoven, Chelsea, Real Madrid and Bayern Munich in a career spanning almost two decades.