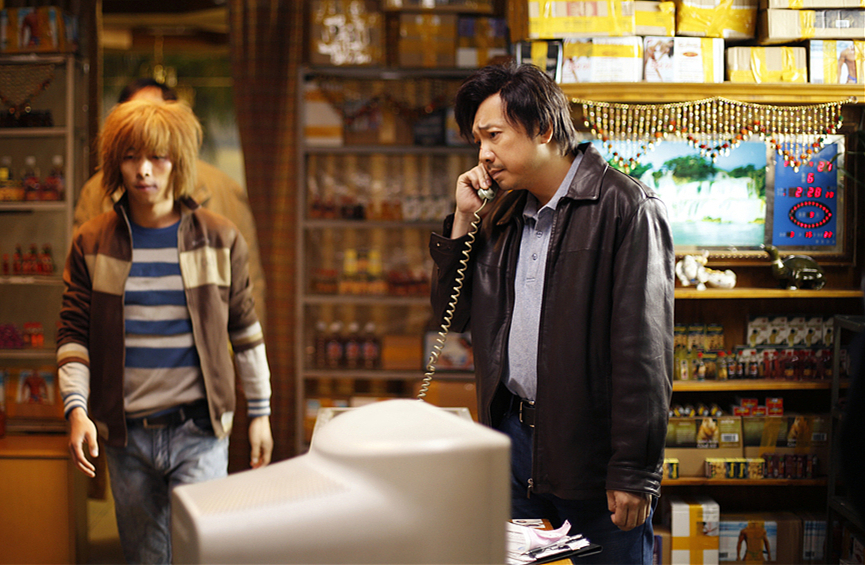 Dying to Survive is a black comedy based on the real-life story of a Chinese leukemia patient who smuggled cancer medicine from India for other Chinese cancer patients.

"I think the most important thing is to make a balance among entertainment, the sociality, and the humanity of a film," director of the film Wen Muye explained of the film's success while speaking to Xinhua on Wednesday night.

The film has certainly touched the hearts of Chinese audiences, enjoying broad box office success back home, and Australians are starting to pay attention as well, with many seeking to expand collaboration between the two countries' film industries.

Australia's "indigenous western" Sweet Country took out best picture overall on the night, as well as a slew of other awards for its gritty portrayal of life in the dessert, while best supporting actress winner Nicole Kidman urged audiences to keep seeing smaller films which can only survive in the age of blockbusters with sustained audience support.