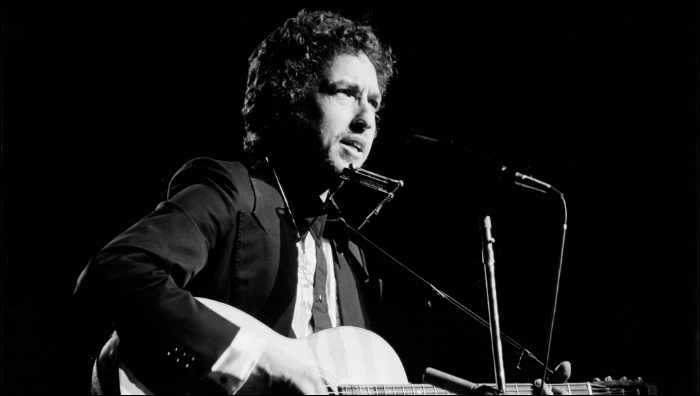 Bob Dylan will release for the first time the studio outtakes from his classic 1974 album "Blood on the Tracks," which have long been coveted by collectors.

Released initially to mixed reviews, "Blood on the Tracks" has since made some critics' lists of the greatest albums of all time and has been seen as a forebearer of the confessional style of songwriting with folk guitar that would grow into its own genre.

Written as Dylan was splitting from his first wife Sara, "Blood on the Tracks" offered forthright personal reflections from a singer who had already been in the public eye for a decade, although in typical fashion the taciturn Dylan declined to describe the songs' origins.

Dylan recorded the album in New York, with advance copies already distributed within the industry when he decided that he needed to fine-tune the music and returned to his native Minnesota for a do-over.

Bootlegs from the New York sessions have become prized among collectors. The collection for the first time will feature all of the recordings from New York, including false musical starts and in-studio banter.

As was typical in the age before advanced studio effects, the album's producers sped up the recordings slightly to give the music more urgency. Unlike the bootlegs that have previously circulated, the collection will feature the sessions as initially recorded.

The performances are "in the purest state we've ever experienced them," rock historian Jeff Slate said in the liner notes, saying the songs will "thrill you when they're supposed to and break your heart when they need to."

Dylan, who controversially was awarded the Nobel Prize for Literature in 2016, remains a constant presence on the road at age 77 and has devoted much of his spare time to preserving his music for the historical record.

He has released a slew of "bootleg" collections, including a box-set of his live performances that consisted of 36 CDs.