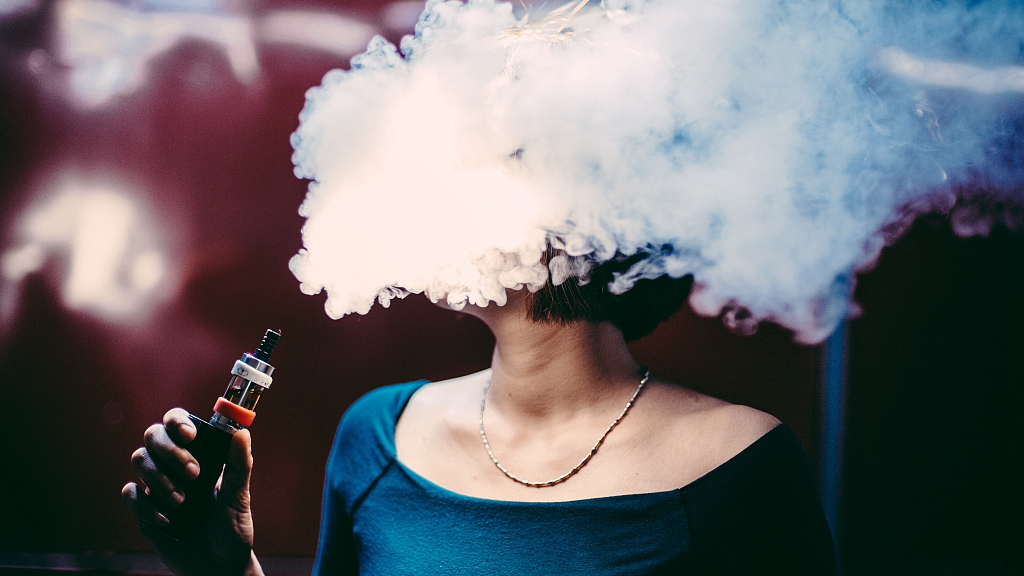 Vapor from flavored e-cigarettes can cause lung cells to die, an Australian study has found.

The study, published by the University of Adelaide and the Royal Adelaide Hospital, recently examined the toxicity of three different brands of liquid for e-cigarettes.

It found that even brands that do not contain nicotine can cause otherwise healthy airway epithelial cells to die.

The vapor can also prevent the immune system from burying dead cells.

The study was released shortly after an eighth death in the United States was attributed to e-cigarettes.

"The problem with e-cigarettes is they are not a food and not a medical device so neither the Therapeutic Goods Administration (TGA) or Food Standards Australia New Zealand (FSANZ) are responsible for regulating them," Miranda Ween from the Royal Adelaide Hospital told The Courier Mail.

"There is no government body currently able to regulate what ingredients go into E-liquids beyond not allowing nicotine in commercial products.

"This study really reveals that no two E-liquids are going to be the same. Apple E-liquid from one supplier may be very different from Apple from another. There is no requirement to list ingredients on the label."

Bill Stavreski, general manager of Heart Health at the Heart Foundation, said, "Australian data show that the number of children aged 12 to 17 years, who are non-smokers, and have tried e-cigarettes, has almost tripled between 2013 and 2016."