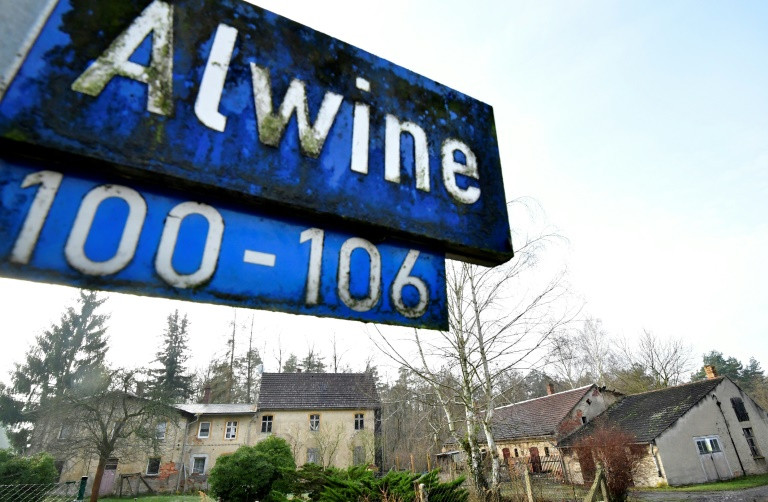 The only bidder at an unusual auction on Saturday put down 140,000 euros and walked away the new owner of a small slice of German history: the village of Alwine, population 20.

Its empty homes and ageing residents mirror the wider fate of the ex-communist east German hinterlands since the country's reunification 27 years ago.

The anonymous buyer, who bid by telephone, scooped up the community that real estate auctioneers Karhausen had given a starting price of 125,000 euros ($148,000).

In 2000, the hamlet was sold to private investors for one "symbolic Deutschmark," the pre-euro German currency.

The two brothers who were the original buyers of its dozen buildings, plus sheds and garages, did not manage to stop its slide into neglect. 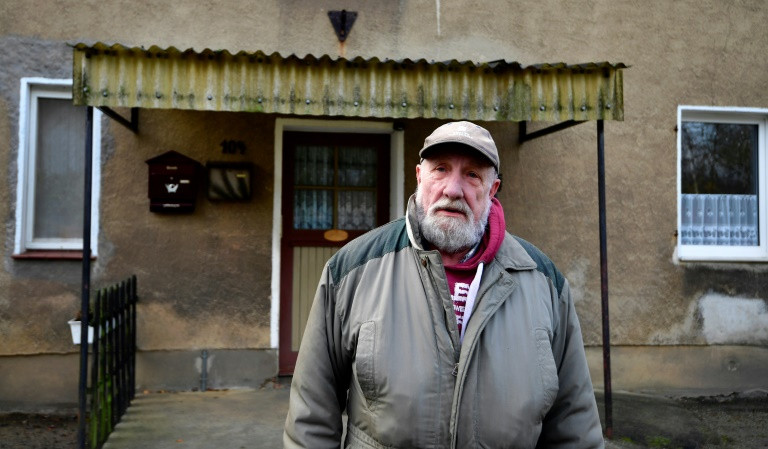 Only about 20 mostly retired people still live in the cluster of decaying homes in rural Brandenburg state, 120 kilometres (75 miles) south of Berlin.

Until Germany's 1990 reunification, all the property in Alwine, which once counted about 50 residents, was owned by a nearby coal briquette plant, the oldest in Europe. The plant closed in 1991 and many people left as the work dried up.

Alwine is not the only such community in eastern Germany, which still lags behind the west in prosperity, wages and jobs with a per capita GDP that was only 67 percent of that in western states in 2015.

Between 1990 and 2015, the region's population fell by about 15 percent, according to a government report this year.