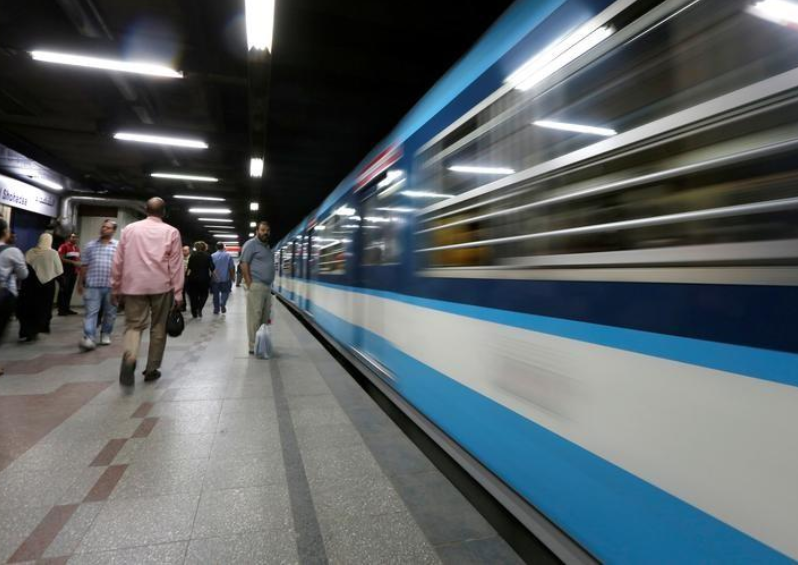 “Do I today have the luxury of delaying reforms such as with the metro? No. Alright, won’t people suffer? Of course ... But do you not want the country to do well and become of importance?” Sisi said at a conference.

The government said the higher fares, which came into effect on Friday and saw the cost of some metro tickets triple, are needed to keep the metro running and to finance new extensions. More than 3 million people use the system every day.

The price hikes come as the government works its way through a series of tough IMF-backed reforms since late 2016 aimed at tightening its finances and drawing in new investment but which have hit the pockets of Egypt’s more than 100 million people.

“Was this a surprise? No ... This is a four-year-old plan across all sectors, electricity, water and sewage. There is no other choice,” Sisi said.

Discounted rates will be maintained under the new system for students, the elderly and those with special needs.

The government had previously angered Cairo residents, already hit by a sharp rise in living costs, when it doubled the price of metro tickets last year for millions of commuters.

Around 30 people were detained by the security forces in what they described as “limited and sporadic protests” at several metro stations. Several have since been released.

While there were no signs of fresh protests in the days that followed, riot police remained deployed outside major metro stations.