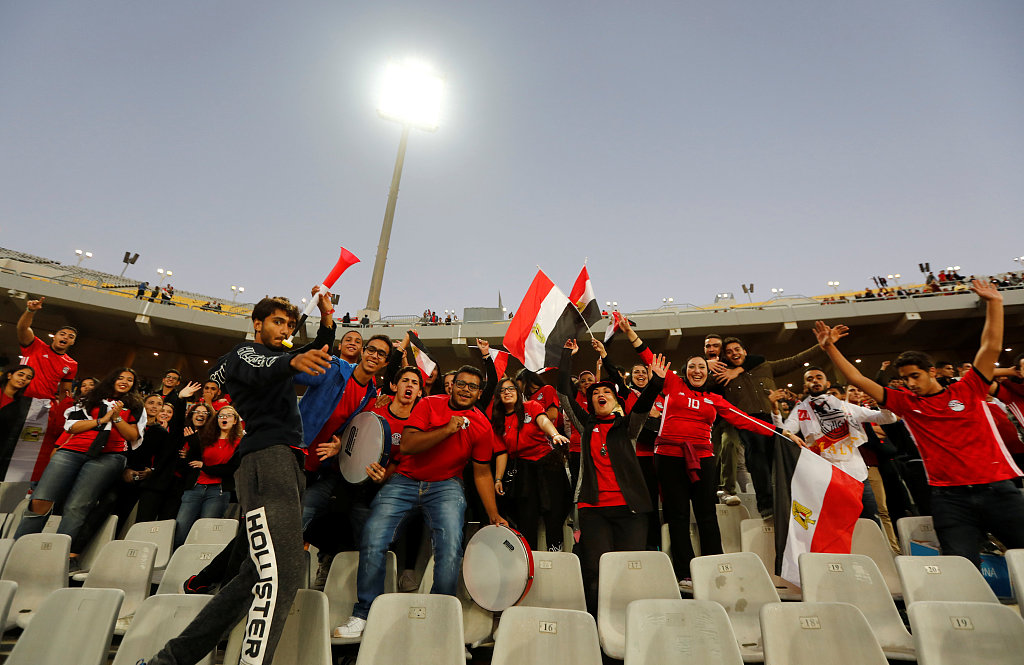 The CAF executive committee preferred Egypt to South Africa as replacements for original hosts Cameroon, who were dropped due to delays in preparations and concerns over security.