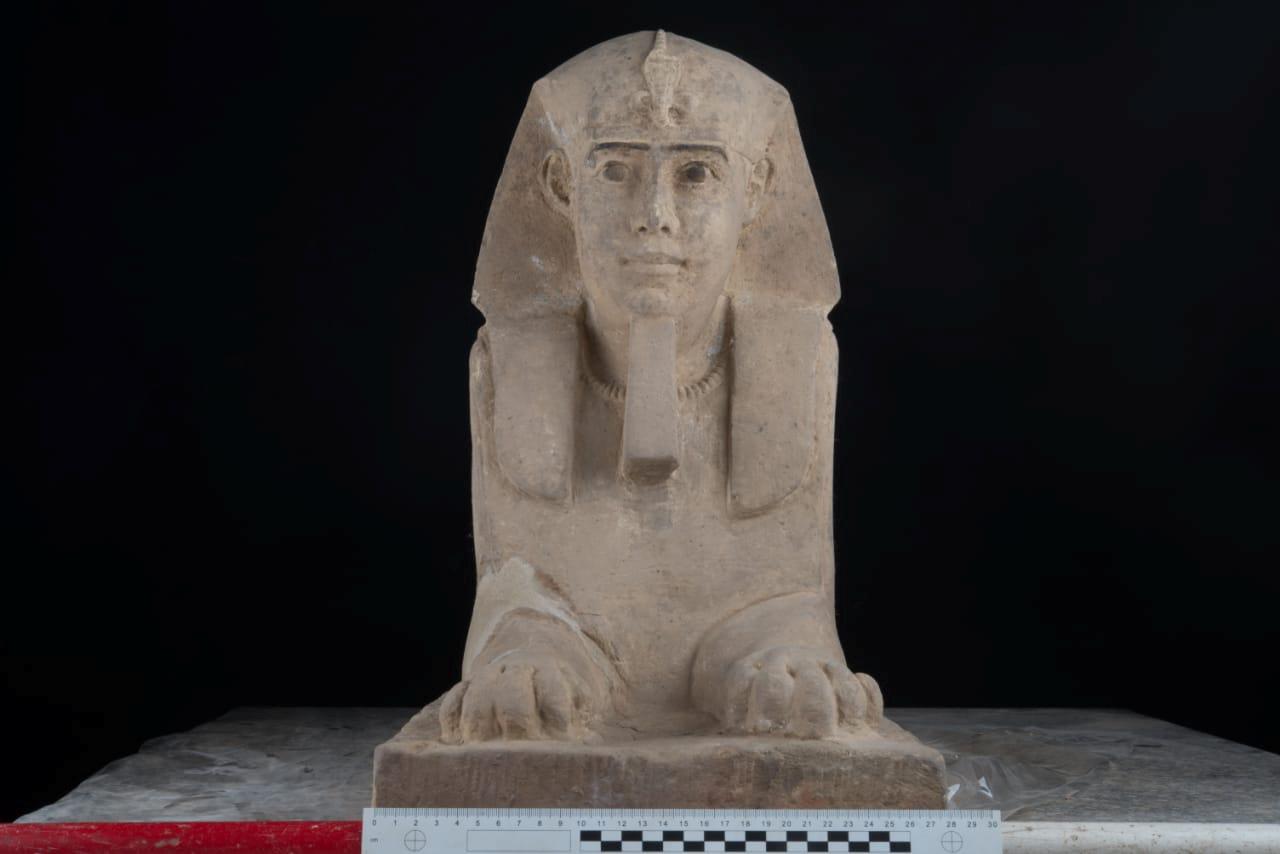 Egypt's antiquities ministry said on Sunday that it has uncovered a sandstone Sphinx statue during an excavation at the Kom Ombo Temple in Upper Egypt's province of Aswan.

This unexpected discovery was made by an Egyptian archaeological mission in its excavation to reduce the ground water level, Mustafa Waziri, general secretary of the Supreme Council of Antiquities, said in a statement.

The statue dates to the Ptolemaic era as it was found on the southeastern side of the temple, where two sandstone reliefs of King Ptolemy V were digged out two months ago.

Meanwhile, Abdel Moneim Saeed, general director of the Aswan and Nubia antiquities council, said the mission will conduct more archaeological studies on the Sphinx statue for more information on its history and the king who owned it.

Egypt, one of the world's most ancient civilizations, has been working hard to preserve its archaeological heritage and discover the secrets of its antiquities in a bid to revive the country's ailing tourism sector.

The Egyptian tourism suffered an acute recession in the past few years because of political turmoil and relevant security issues.