CAIRO, July 7 (Xinhua) - President of the Egyptian Football Association (EFA) Hany Abo Rieda resigned after the hosts were stunned by South Africa here on Saturday in the round of 16 at the Africa Cup of Nations. 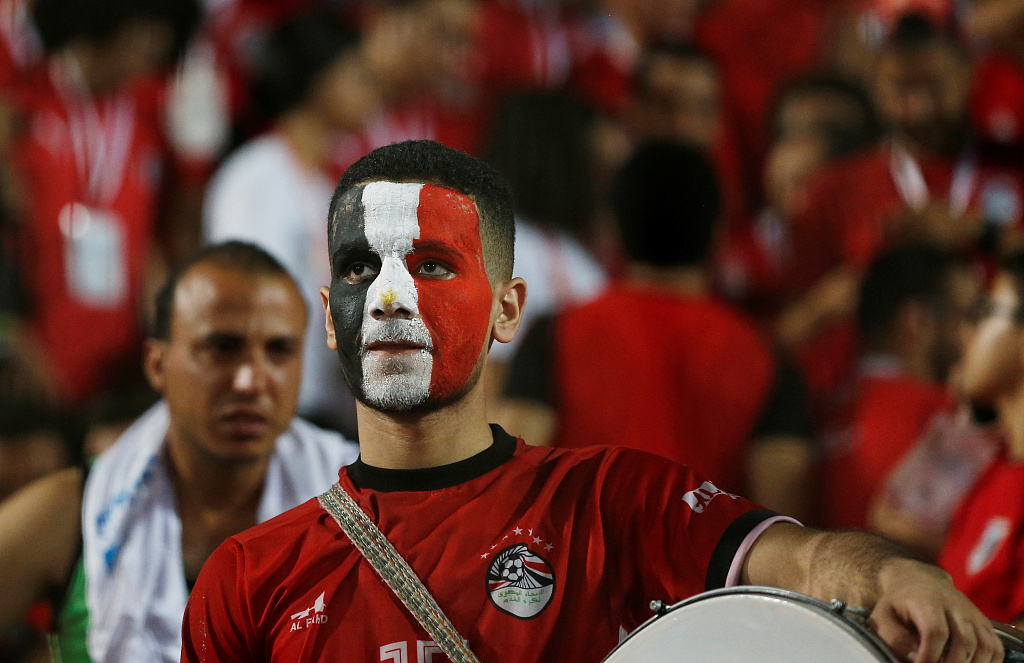 He also called on the board members to follow suit and submit their resignations.

Egypt was shut out of the last eight 1-0 by South Africa with Thembinkosi Lorch scoring a late goal in the 85th minute. The stunning exit marks the first time since 2004 that Egypt fail to reach the quarterfinals.

Egypt head coach Javier Aguirre was sacked and the whole coaching team was dismissed before Abo Rieda announced his resignation.

"I'm responsible for all the selections and the end results, but I'm still proud of this group of players," the Mexican coach said on the post-match press conference before being fired by the EFA.