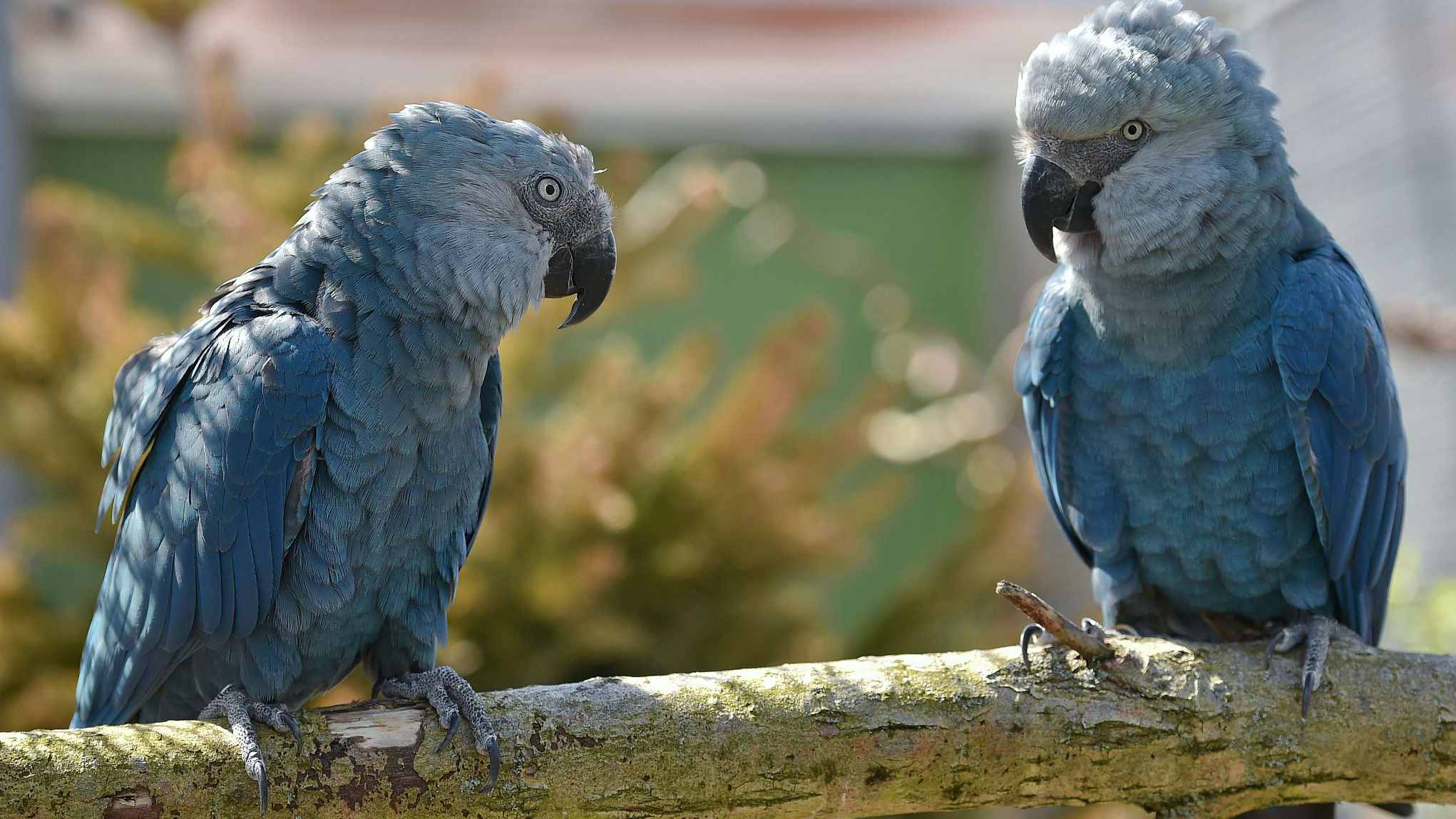 In the 2011 animated film "Rio", Blu, a domesticated Spix's macaw, fell in love with Jewel, a wild member of his species, but according to a new study, Blu was unlikely to ever find Jewel as the last of her kind likely died around the turn of the century.

The macaw is one of eight species that can be added to the growing list of confirmed or highly likely extinctions during this century, according to a new statistical analysis by BirdLife International, a global conservation group.

The other seven species are the poo-uli, the Alagoas foliage-gleaner, the cryptic treehunter, the New Caledonian lorikeet, the Javan lapwing, the Pernambuco pygmy-owl and the Glaucous macaw.

Historically, most bird extinctions have been small-island species vulnerable to hunting or invasive species, but the study showed that five of the eight confirmed or suspected extinctions took place on the South American continent, four of them in Brazil, as a result of deforestation.

"Ninety percent of bird extinctions in recent centuries have been of species on islands," said Butchart, adding that "our results confirm that there is a growing wave of extinctions sweeping across the continents, driven mainly by habitat loss and degradation from unsustainable agriculture and logging."

The eight-year study assessed 51 species judged "critically endangered" on the International Union for the Conservation of Nature's red list using a new statistical approach to analyze and assess search efforts and the validity of sightings of species on the brink of extinction.