CULTURE Elderly residents give their health a boost by embracing yoga

Elderly residents give their health a boost by embracing yoga 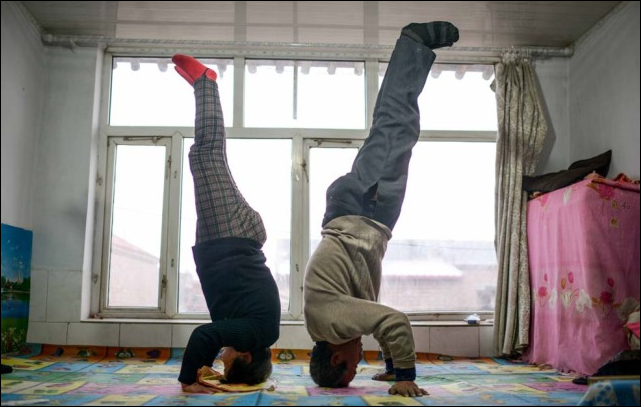 Guo and his wife, who are residents of Yugouliang village, perform a difficult yoga position. (Photo: IC)

Yugouliang village in Hebei Province have embraced yoga, and it's changing the lives of the village's elderly residents, according to a report by Imagine China on Tuesday. 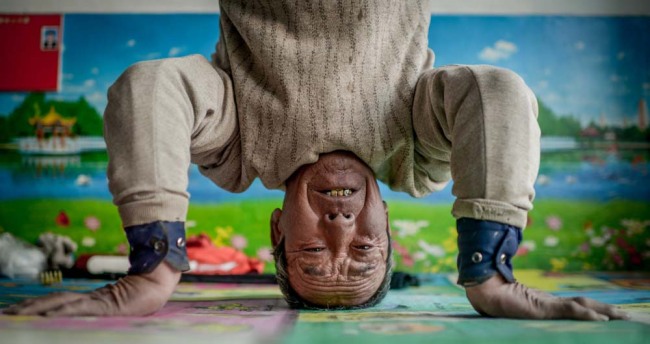 Yugouliang village is home to large population of older people, and almost two-thirds of them are battling health conditions. But now a group of seniors have, through practice and hard work, become self-styled yoga masters. The result has been a major improvement in their mental and physical health, and they say that yoga has changed their lives. 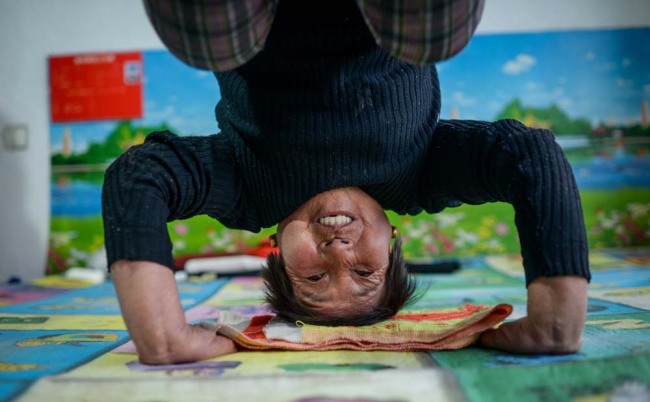