CULTURE Elizabeth Banks to be honored by Harvard’s Hasty Pudding

Elizabeth Banks to be honored by Harvard’s Hasty Pudding 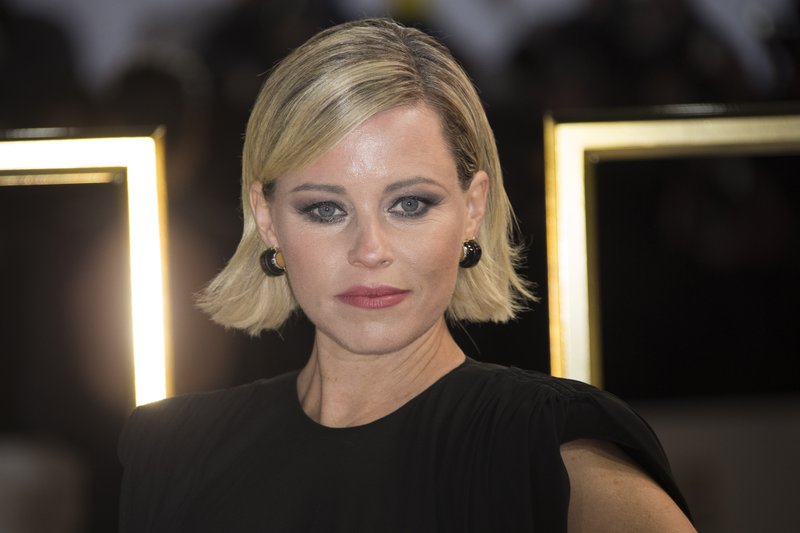 In this Nov. 20, 2019 file photo, Elizabeth Banks poses for photographers upon arrival at the UK premiere of 'Charlie's Angels', at a central London cinema. (Photo: AP)

The troupe’s leaders made the announcement Tuesday, saying Banks was chosen because of her impact in Hollywood as a female director, producer and writer.

“Elizabeth is a role model to all of the young women in the Theatricals, especially in a year with a female writer, female producers, and a majority female cast — we all cannot wait to celebrate and meet her,” Natalie Needle, the troupe’s co-producer, said in a statement.

Banks will be honored with a parade through Cambridge on Jan. 31, followed by a celebratory roast where she will be awarded her pudding pot. After the roast, the troupe will perform a preview of “Mean Ghouls,” the group’s second show with a cast that includes women.

Banks is an executive producer on “Shrill,” a Hulu series featuring Aidy Bryant that’s scheduled to begin its second season this month. She made her feature directorial debut in 2015 with “Pitch Perfect 2,” and last year produced, wrote, directed and appeared in a reboot of “Charlie’s Angels.”

She has received three Emmy nominations for roles on “Modern Family” and “30 Rock.”

Born in Pittsfield, Massachusetts, Banks graduated from the University of Pennsylvania and received a graduate degree at the American Conservatory Theater. A longtime advocate for women’s rights, Banks in October was named chair of the new Creative Council for the Center for Reproductive Rights.

Hasty Pudding Theatricals dates to the late 18th century. One of its first mandates was “members in alphabetical order shall provide a pot of hasty pudding for every meeting.”

It has honored a Woman of the Year since 1951, and previous winners include Ella Fitzgerald, Meryl Streep and Halle Berry. Bryce Dallas Howard was last year’s honoree.

This year’s Man of the Year has not yet been announced.