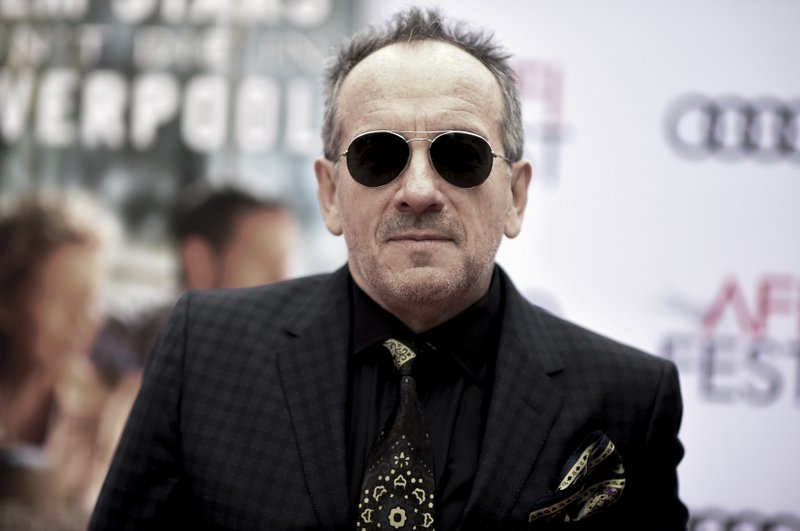 Elvis Costello has canceled the rest of his European summer tour after undergoing surgery for a “small but very aggressive” cancerous tumor.

The post-punk singer-songwriter says he needs time to recover after the operation.

The 63-year-old musician said in a statement Friday that he initially thought “normal service had been resumed” but now realized he needed more rest. He said “therefore, I must reluctantly cancel all the remaining engagements of this tour.”

He vowed to “return at the soonest opportunity.”

The canceled concerts were in Britain, Croatia, Austria, Norway and Sweden.

Costello, whose hits include “Alison” and “Oliver’s Army,” urged men to go to their doctors if they had symptoms they were worried about.