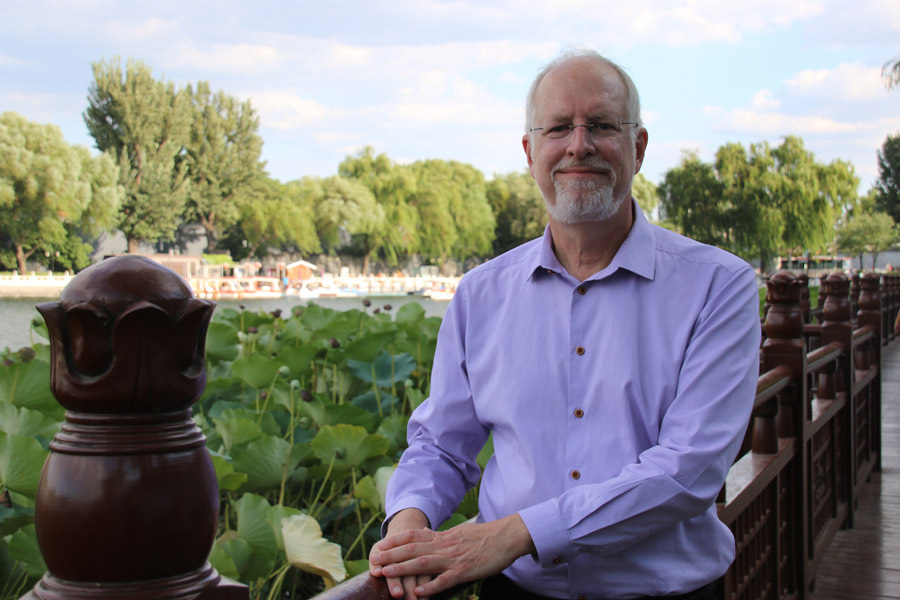 As the presenter and script consultant of the documentary series Century Masters international version, America's Bill Einreinhofer, a three-time Emmy Award-winning producer, director and writer, has returned to Beijing on Sept 3 to film the second season.

Century Masters, a documentary series honoring China's cultural figures of the 20th century, has received wide attention from the Chinese audience since its first release in 2016. The international version is aimed at the overseas audience.

Five top Chinese artists from the 20th century such as Li Kuchan, Wu Guanzhong, Huang Zhou, and Shang Xiaoyun will be introduced in the new season through in-depth storytelling, sleek production, and will be broadcast in eight languages, including English, Spanish, Arabic, Russian and French.

Li Kuchan was a Chinese painter known for combining Western techniques with traditional Chinese styles. Wu Guanzhong is considered to be one of the greatest contemporary Chinese painters, and Shang Xiaoyun one of the four great twentieth century opera performers. 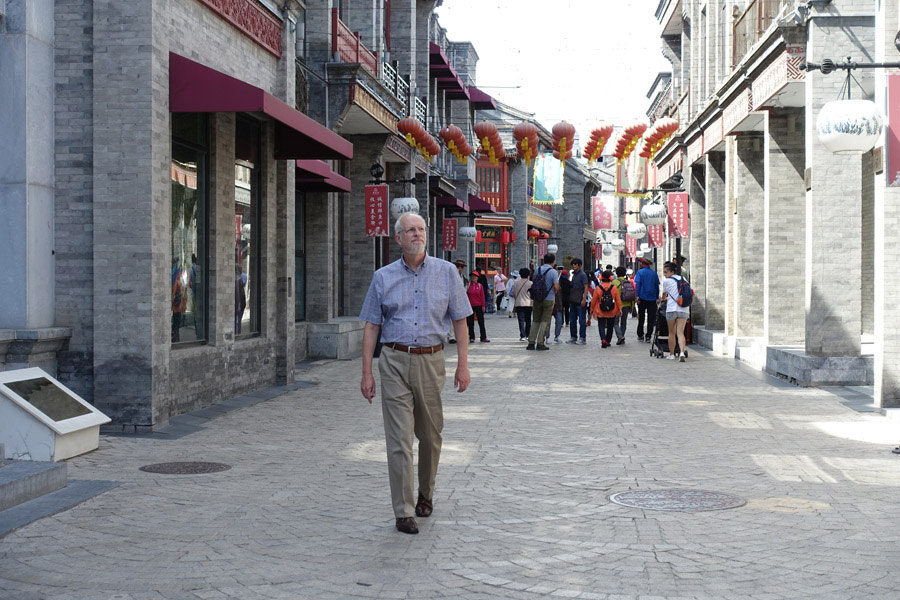 Einreinhofer, who has travelled all over the country in the past 25 years, wishes to show his viewers that the "Chinese people are just like us."

"I want them to know that it is these people who changed the Chinese culture, and in their own ways revolutionized the society. I also want people to know that they were people like us; they all got up in the morning to go to work. If their children were sick, it was going to be a tough day. I want the China story to be out there, to be understood and appreciated by the society, the people and the culture.

But I also want them to sense the universality of these stories, that in fact, I could go anywhere in the world in any language to tell these stories. They are going to want to know about these stories and these people," Einreinhofer told China Daily website on Sept 7 while he was filming at Prince Gong's Mansion in Beijing. 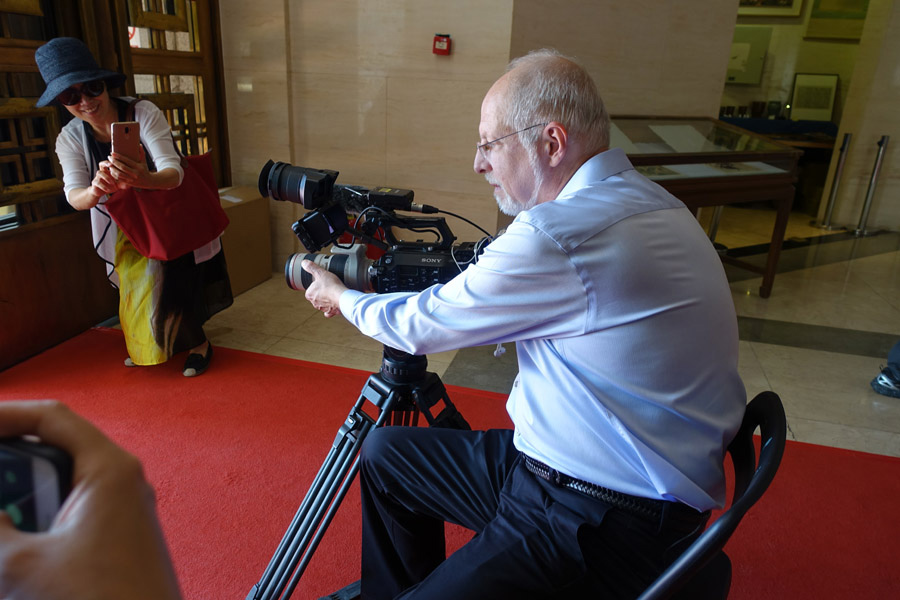 "If you have compelling characters, if you have apathetic characters, if you can tell a story, you can draw people in. Once you've drawn them in, you can start to learn the fine part of the story. From one person, you start to learn China from different aspects of history, of culture and the society. That I think it's a lot less scary, lot less confusing than 5,000 years of history."

Apart from filming inside the studio, the program is also shot in the artists' former residences, art galleries, Beijing Opera theater and museums to present the audience with immersive traditional Chinese culture and art experiences.

With close cooperation and attachment to the Chinese culture, Einreinhofer's most recent project is a one-hour Public TV documentary Shanghai: 1937, released in 2018.

He was also series producer of Beyond Beijing, a four-part documentary series tied to the 2008 Beijing Olympics, which was seen in 43 countries. 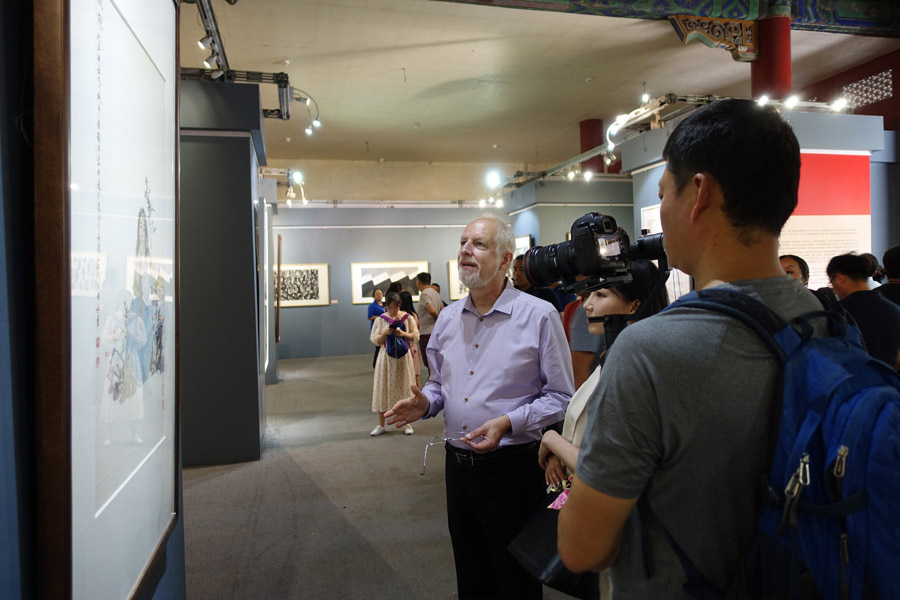 The program is from the Recording China Project program sponsored by the Publicity Department of the CPC Central Committee and the State Council Information Office of China, and co-produced by art institutions and television stations such as Chinese National Academy of Arts, CCTV, China Central Newsreel and Documentary Group.

The second season of the Century Masters international version will be broadcast in 2019.

Einreinhofer has developed and produced programs for PBS, CBS, ABC, Discovery and HBO. He is also chair of broadcast journalism department at the New York Film Academy (NYFA). 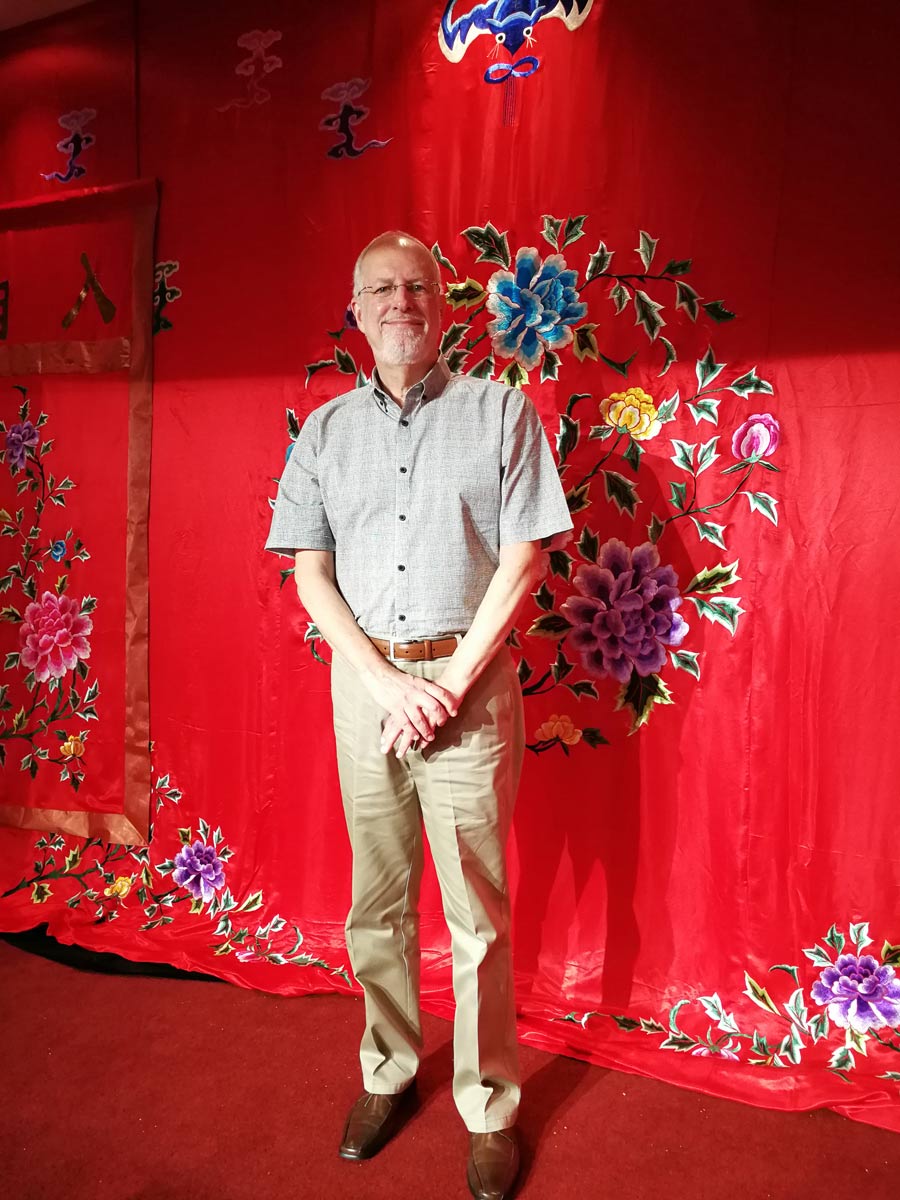