CANBERRA, Nov. 4 (Xinhua) -- The population of Australia's bilbies has been holding steady despite a rising threat from natural predators, a survey has found. 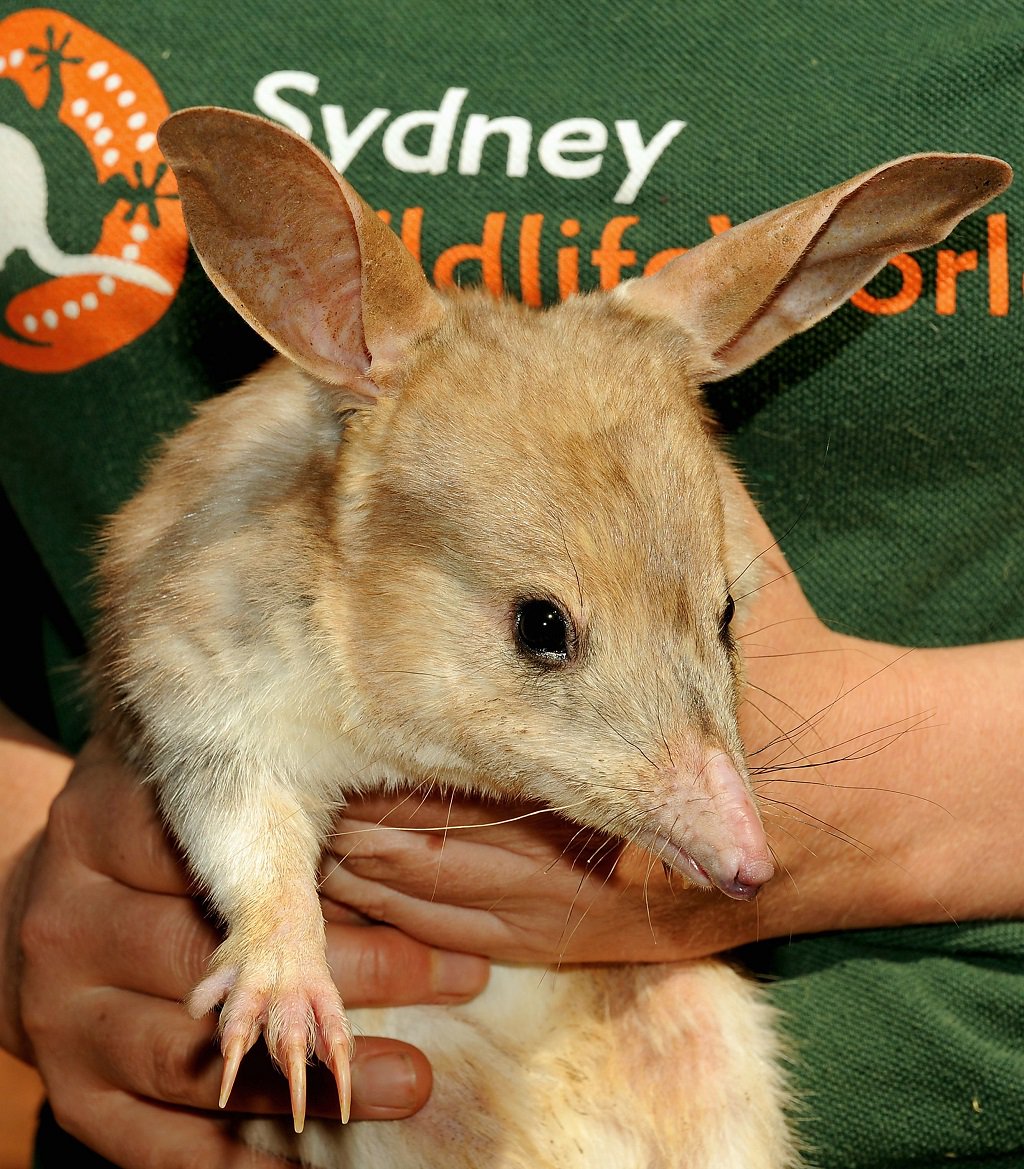 Rangers across Australia's deserts involved in the Bilby Blitz program have spent six months surveying 248 areas of land in the Northern Territory and Western Australia for traces of the greater bilby and its predators.

"Everyone loves a bilby, they're cute, they're furry so they have that appeal," Moyle told the Australian Broadcasting Corporation (ABC) on Sunday.

"They're a bit of a flagship species in that if you can preserve the bilby, you preserve the habitat (and) get rid of the threats which are fairly common across arid Australia."

The greater bilby, also known as the rabbit-bandicoot is a desert-dwelling marsupial native to Australia that grows to 55 centimeters in length on average excluding its tail. The lesser bilby was declared extinct in the 1950s.

The species has largely been wiped out by feral cats, foxes, weeds and fire.

Moyle said rangers found evidence of feral cats in 111 of the search areas and foxes in 50 of them.

Bilby Blitz was launched by Threatened Species Commissioner Sally Box in March to connect indigenous rangers with their non-indigenous peers.

By connecting the two groups, the program is able to benefit from ancient indigenous methods of tracking bilbies as well as modern technology such as motion-activated cameras and a smartphone application to log evidence of activity.

The app can be set to English or two common indigenous languages to accommodate the traditional rangers.

"That helps indigenous rangers whose levels of education are varied to be able to have significant input in a scientific way of collecting data," Moyle said.