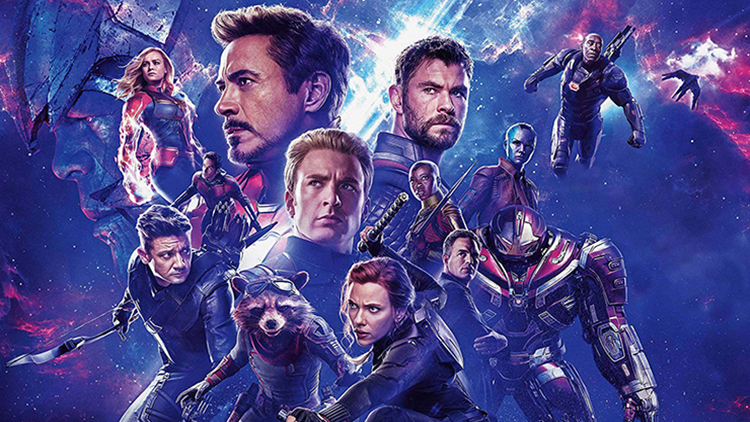 It’s no spoiler that the final Avengers film, Endgame, is huge. The film concludes the so-called Infinity Saga of the Marvel cinematic universe, spanning nearly two dozen films over the course of more than a decade. The films are a big hit the world over, and with a China release date two days ahead of the US, the Middle Kingdom’s love of all things Marvel is clear – and the box office numbers show it.

The Hollywood Reporter clocks Endgame’s China debut at a whopping 107.8 million USD. Over the past five days or so, fans in China have shelled out 331 million USD according to Variety. It’s the country’s biggest start for any film ever, foreign or domestic, and the reviews aren't half bad, either.

Meanwhile, the big bucks are raking in around the entire globe. Box Office Mojo cites Endgame’s opening numbers at 1.2 billion USD, making it the biggest worldwide opening in history. For a little perspective, Infinity War topped out at ‘only’ 640.5 million USD worldwide during its opening. Talk about a landslide, amirite?

We're only in the first week of the film's opening and its popularity shows no signs of slowing down, so go ahead and hop on the Avengers train if you haven't already. You've just got to watch twenty-something films to catch up first.