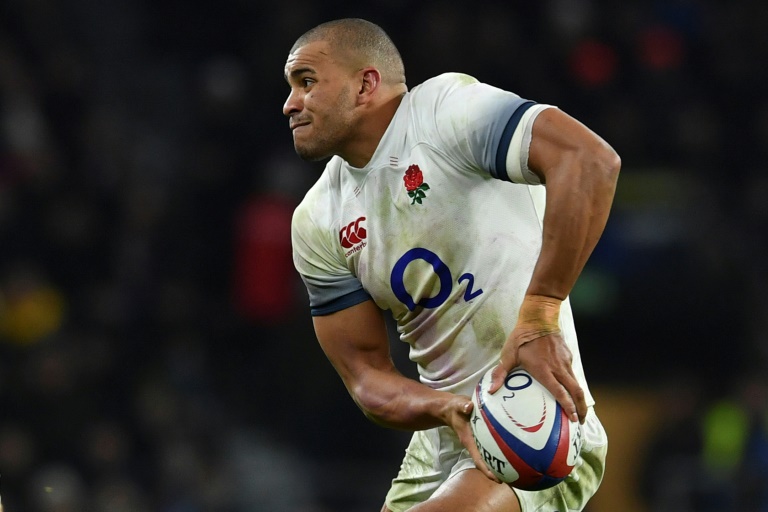 England centre Jonathan Joseph has enjoyed a great return after a long injury absence earning a recall to the England squad and an extension of his contract with Bath. (Photo: AFP)

England centre Jonathan Joseph received another boost after returning from nine months out with an ankle injury by extending his contract with Premiership side Bath on Thursday.

Bath did not disclose the length of the new deal for Joseph, who is nearing a century of appearances for the club, including 65 in the Premiership, since joining from London Irish in 2013.

"I'm really excited about my future with Bath," Joseph said in a statement on the club's website.

"I want to say thank you to everyone at the club who has put in the time and focus in getting me back out on the pitch.

"One of my main reasons for staying with Bath, is that I believe in everything we want to achieve together as a squad and how we plan to get there."

Todd Blackadder, Bath's director of rugby, was delighted the southwest side had retained the services of the 40-times capped Joseph.

"You can tell how much it meant to JJ to play last weekend after being out for so long," said Blackadder.

"His immeasurable impact both on and off the pitch will continue to drive us forward as we look to further develop our game and our squad."

"His knowledge of the game and attention to detail is second to none and we're delighted to have secured his services for next season and beyond."

Blackadder will hope the return of Joseph can help propel the club into the end of season play-offs, contested by the top four, that decide the destiny of the English title.