England ended its long run of penalty misery and reached the World Cup quarterfinals for the first time in 12 years, beating Colombia 4-3 in a shootout on Tuesday.

Eric Dier scored the decisive kick after a 1-1 draw.

England will play Sweden in the quarterfinals in Samara on Saturday. It is the furthest England has progressed in any tournament since the David Beckham era, when a golden generation of players exited the 2002 and 2006 World Cups in the last eight.

England took the lead in a scrappy match when Harry Kane scored from the penalty spot in the 57th minute. Yerry Mina headed in an equalizer in the third minute of stoppage time.

England trailed 3-2 in the shootout after Jordan Henderson’s shot was saved, but Mateus Uribe hit the bar and goalkeeper Jordan Pickford then saved Carlos Bacca’s kick. 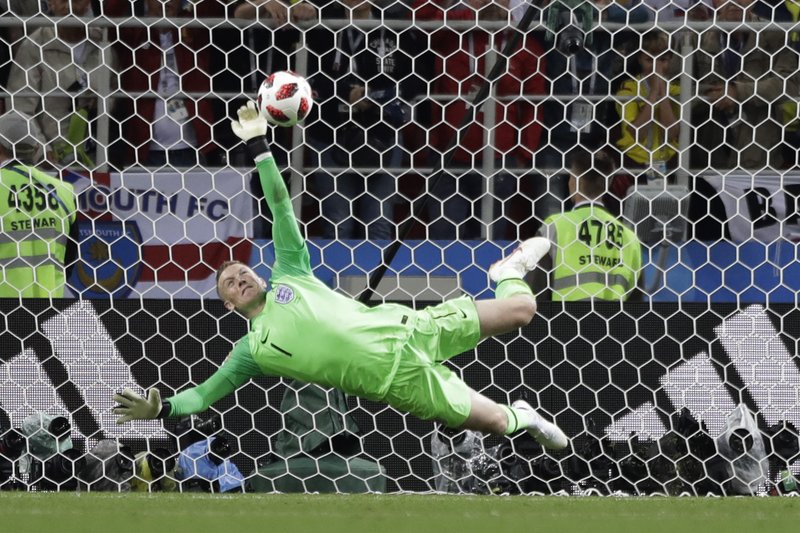