CULTURE England give Twickenham twist to dash Irish hopes for world No. 1 spot

England give Twickenham twist to dash Irish hopes for world No. 1 spot 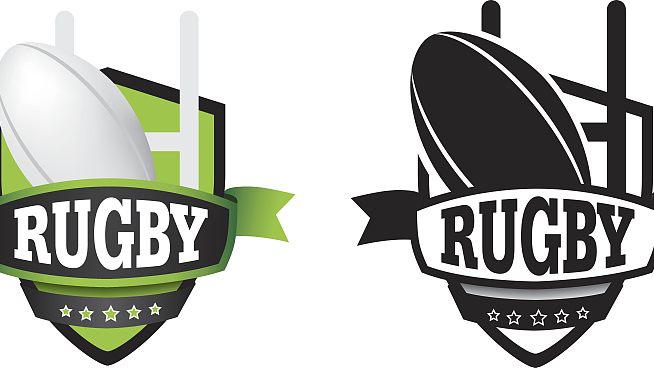 When John Schmidt’s big boys traveled to the “Home of England Rugby” for this weekend’s much-anticipated World Cup warm-up game, all eyes were on the indomitable Irish side as they got a good opportunity to catapult themselves to the top of the world rugby union rankings. A win could have helped Ireland to grab the long-elusive "numero uno" spot in next Monday’s World Rugby rankings, but there was a terrible twist in the Twickenham tale.

A rejuvenated England, whose defeat against Wales at Cardiff last week helped the latter dethrone the All Blacks from the top, delivered a killer blow to the Irish ambitions, as they pulverized the tourists 57-15 with their campaign for the coveted Web Ellis crown, starting in less than a month.

Eddie Jones’s side accomplished a record eight tries to puncture the Irish hopes with a morale-boosting performance in their own backyard ahead of the marquee event, getting underway on September 20 in Japan.

Although they wobbled against the visitors, who achieved the rare reputation of taming the ABs in the last season with a magnificent win in Dublin, the English side upped the tempo to launch a massive all-out offensive in front of a partisan home crowd. Their high-speed and free-flowing all-court display turned the tide in their favor as the home side, spearheaded by captain Owen Farrell’s contribution in six tries, steamrolled their mighty rivals, who were playing without injured star flyhalf Johnny Sexton. Justifying his selection by Jones, Farrell also landed an early penalty from the inside center. It was England’s highest score and biggest margin of victory over their neighbors.

“We feel like we're going in the right direction, we feel like we're building towards something. And today is another step along that. So, as I said, the most exciting thing for everyone down in that dressing room now at the minute is that it feels like there's a lot more in us,” star-performer Farrell remarked after his side’s emphatic and timely win.

Meanwhile, his coach Jones sounded impressed by his side’s stellar show, saying, “(The) intensity and purpose we played with. How we went out to play a certain way and we did that. (We) adapted to the game a little bit on the run and I just thought the concentration level of our players was pretty good. We had a couple of small lapses but got it back and that's what we're looking for in these games, our ability to really keep our concentration levels high.”

However, his rival counterpart Schmidt, who is leading the race to succeed ABs legendary coach Steve Hansen after the World Cup, owned up the defeat as an early wake up call. “Look, I think we thought we were in a good place but it was a big lesson for us today. We've got to get a lot better, we've got to put a lot more pressure on ourselves when we're training. I think there's not a lot else you can do except hold your hands up and say that we weren't good enough there,” the Irish coach told reporters after his side’s morale-crushing defeat.

Even though they created quite a sensation by their superior performance last season, the Irish side is going through a rough patch in the ongoing season so far. They have just had an underwhelming Six Nation campaign and continued their lackluster streak with the listless show against England on Saturday. A furious and frustrated Schmidt didn’t, however, mince his words while lambasting his players as they missed 34 tackles and looked sluggish in defense at Twickenham on Saturday. “There’s a malaise about the team, you can’t blame individuals,” Schmidt strongly reacted after the thrashing defeat at a crucial juncture.

Before embarking on Japan, Ireland will now have back-to-back games against Wales before launching their World Cup against Scotland. Meanwhile, an upbeat England will wrap up their build-up against Italy on September 6 and begin their World Cup campaign against Tonga.