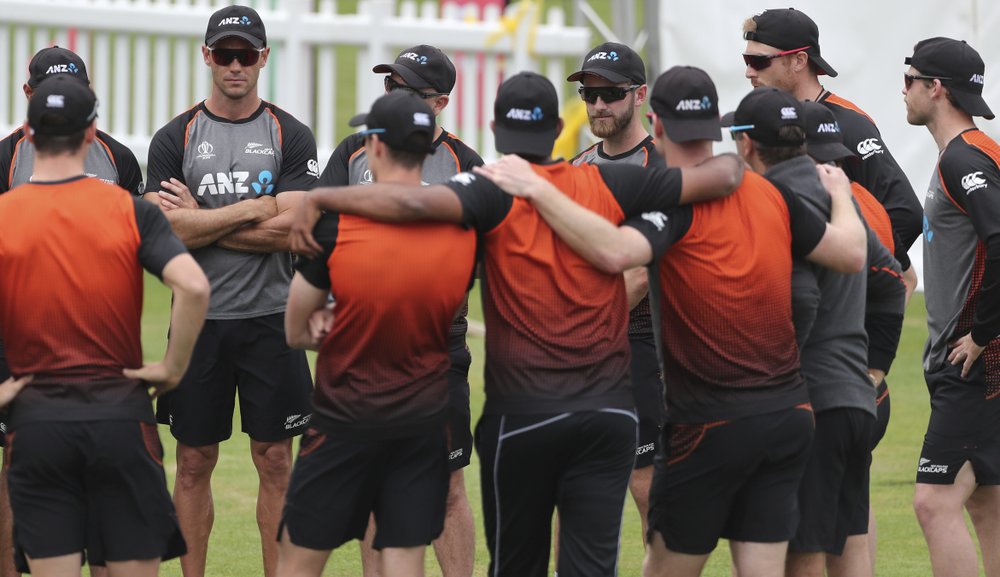 There will be a first-time winner of the Cricket World Cup trophy when England takes on New Zealand in the final at Lord’s on Sunday.

England is in the title match for the fourth time, and the first since 1992, while New Zealand is playing in a second final, after losing to Australia in 2015.

After some early-morning rain, the covers are off at the home of cricket, revealing a green-looking pitch. World Cup finals tend to be low-scoring matches and this is likely to be no exception, if previous matches at Lord’s are anything to go by.

England starts as the favorite, having been the top-ranked one-day side for the past year and beaten India, New Zealand and then Australia — in the semifinals — in its last three games this tournament.

New Zealand, No. 3 in the ODI rankings, defeated India in the semifinals and should be better for its experience of the final four years ago.