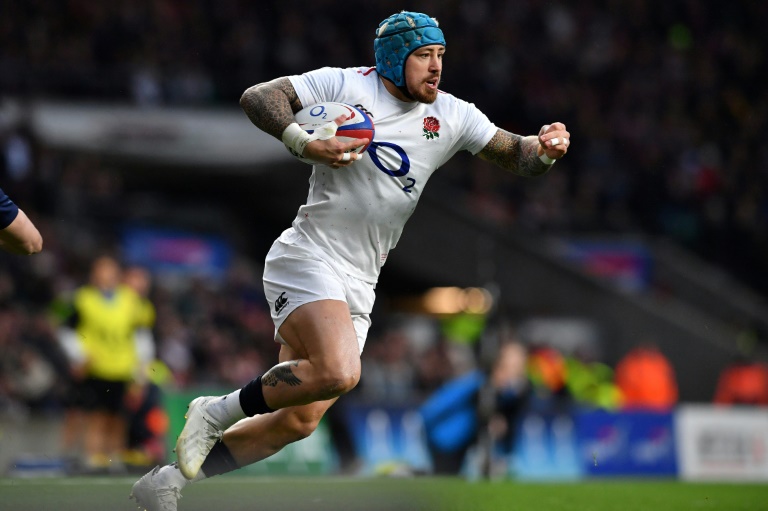 England's Jack Nowell has suffered a setback ahead of the World Cup after having his appendix removed.

He had an operation and was released on Sunday to continue his recovery.

Nowell has yet to make an appearance in England's first three World Cup warm-up games as he recovers from the ankle injury sustained in the English Premiership final.

He will not be involved in Friday's clash against Italy, leaving England's tournament opener against Tonga on September 22 in Sapporo as his potential comeback match.

"Jack was sick. He had appendicitis and came out of hospital yesterday. He's nice and hungry. He's in good spirits and is back running," defence coach John Mitchell said on Monday.

"It's a sickness that you can't deal with too much and you lose a bit of weight, but we back Jack. It's about being supportive and making sure he gets healthy.

"His general ankle progression is in line with where he needs to be. He's right on target for us. I don't know how much weight he's lost but he looks lean."