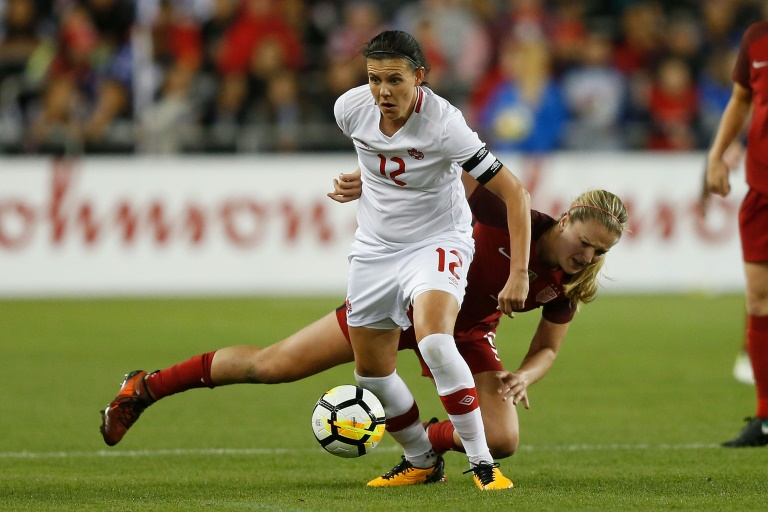 England women's World Cup preparations were dealt a blow as veteran striker Christine Sinclair scored the only goal of the game in a 1-0 win for Canada in Manchester on Friday.

Defeat for the hosts in front of a capacity 7,000 crowd at Manchester City's academy stadium was just a third since Phil Neville took charge in January last year.

Hopes that England could win the World Cup in France this summer had been raised by lifting the SheBelieves Cup ahead of the USA, France and Japan last month.

However, with Neville experimenting with his line-up to work out who will make his World Cup squad, the Lionesses failed to break down the side ranked fifth in the world.