CULTURE Esports industry in China: Stepping up the game

Esports industry in China: Stepping up the game 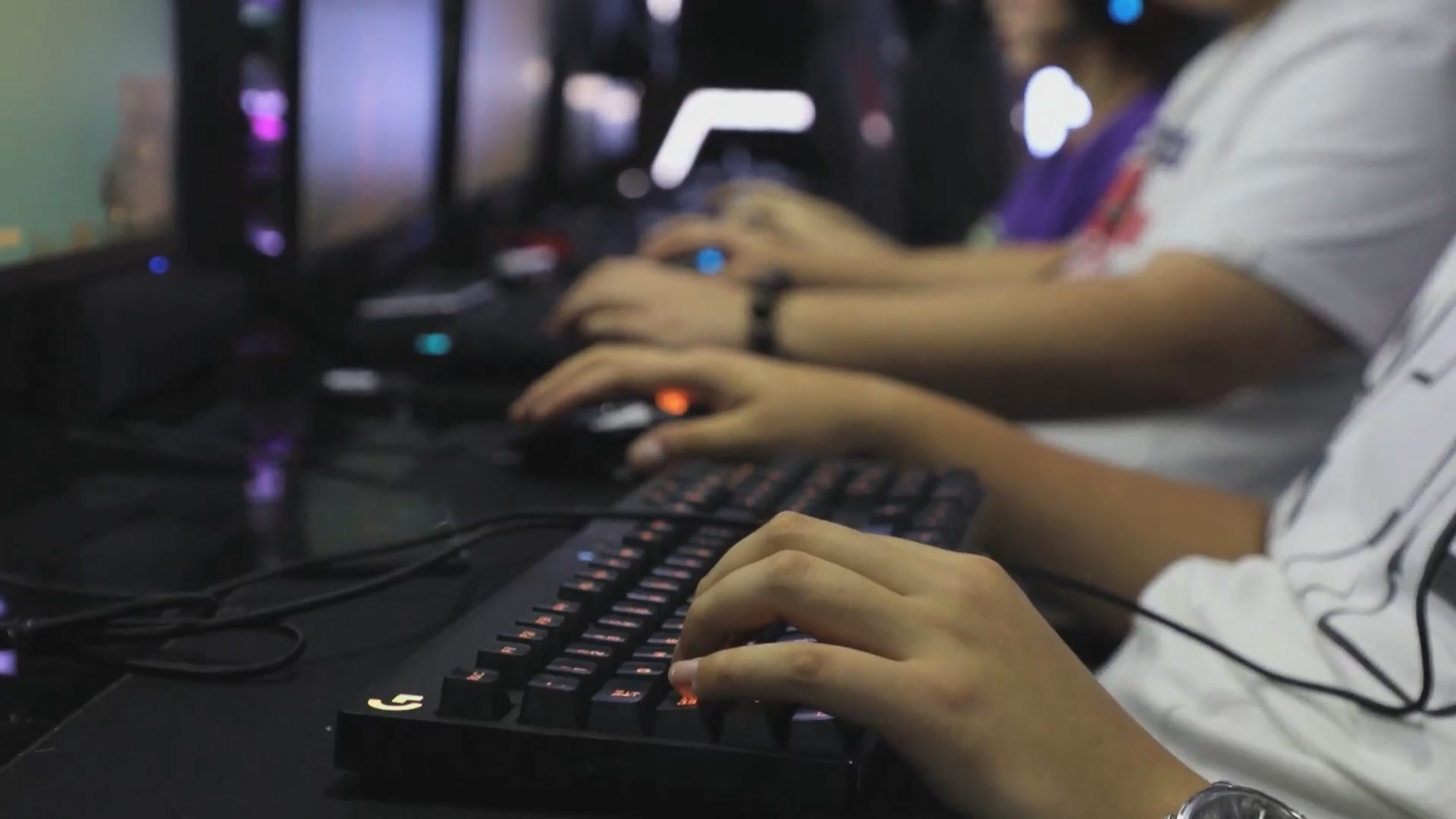 Electronic sports, long dismissed by the mainstream as mere children's games, has become a big business in China. It came under a renewed spotlight after Team China snatched two gold medals at the demonstration events of this year's Asian Games.

In the south Chinese metropolis of Nanjing, a group of teenagers are battling it out in an online video game. However, the office-like environment gives away that this not just for fun: These young men are preparing for real competitions with cash prices.

This is just one of many scenes across China in its growing eSports market. In this particular coaching club, players and teams don't just train in strategy and gameplay, but are equipped with other essential eSports skills such as self-media, live streaming, and match commentary. China has also seen a growing number of themed Internet cafés, and some eSports hotels, catering to the demand of players and die-hard fans.

At the same time, as high-end competitions are attracting live audiences comparable to those of football matches, eSports live-streaming is also generating significant streams of revenues.

Tencent, one of China's Internet giants, has established its eSports subsidiary. Launched in 2016, Penguin Esports is linked with its parent company's various resources, as well as international events.

According to an industry think-tank CGN, China's eSports market is estimated to be worth 88 billion yuan, almost $13 billion. In the meantime, with an annual growth of 20 percent over the past three years, China's eSports user base is expected to reach 430 million by the end of this year.