CULTURE Euro 2020 final at Wembley was a 'super-spreader' event

Euro 2020 final at Wembley was a 'super-spreader' event 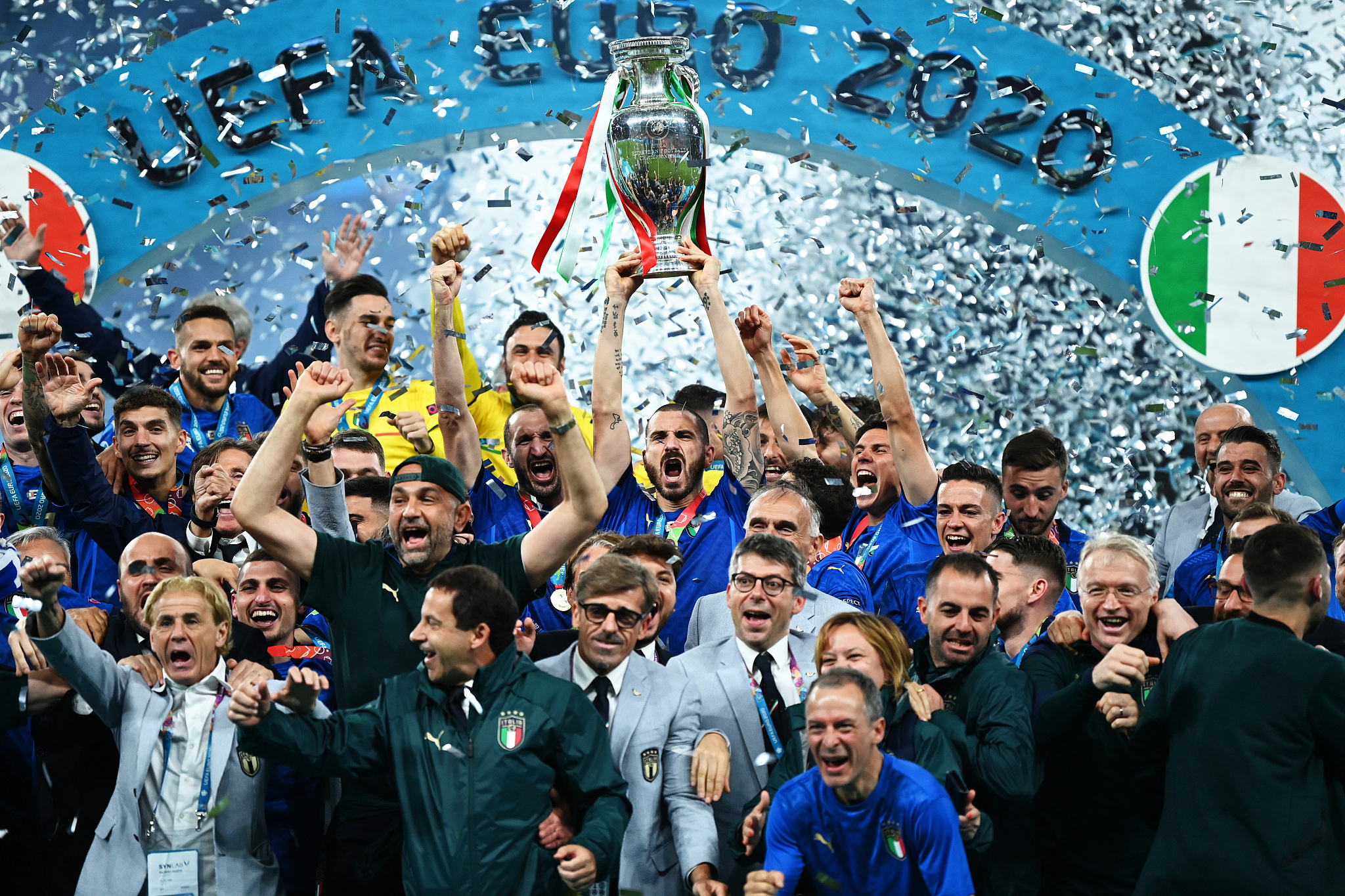 The Euro 2020 football final between England and Italy in July was a "super-spreader" event due to the level of COVID-19 infection found in or around London's Wembley Stadium on the day, according to official data published on August 20.

Public Health England said 2,295 people were likely to have been infectious with a further 3,404 people potentially acquiring infection at the match between England and Italy on July 11.

"Euro 2020 final was a super-spreader event," declared the Times newspaper.

The final, with a crowd of around 67,000 inside the stadium, was England's first final in an international football tournament since the country hosted and won the 1966 World Cup.

"Euro 2020 was a unique occasion and it is unlikely we would see a similar impact on COVID-19 cases from future events," said Jenifer Smith, Public Health England's deputy medical director, in a statement.

"However, the data does show how easily the virus can spread when there is close contact and this should be a warning to us all as we try and return to a cautious normality once again." 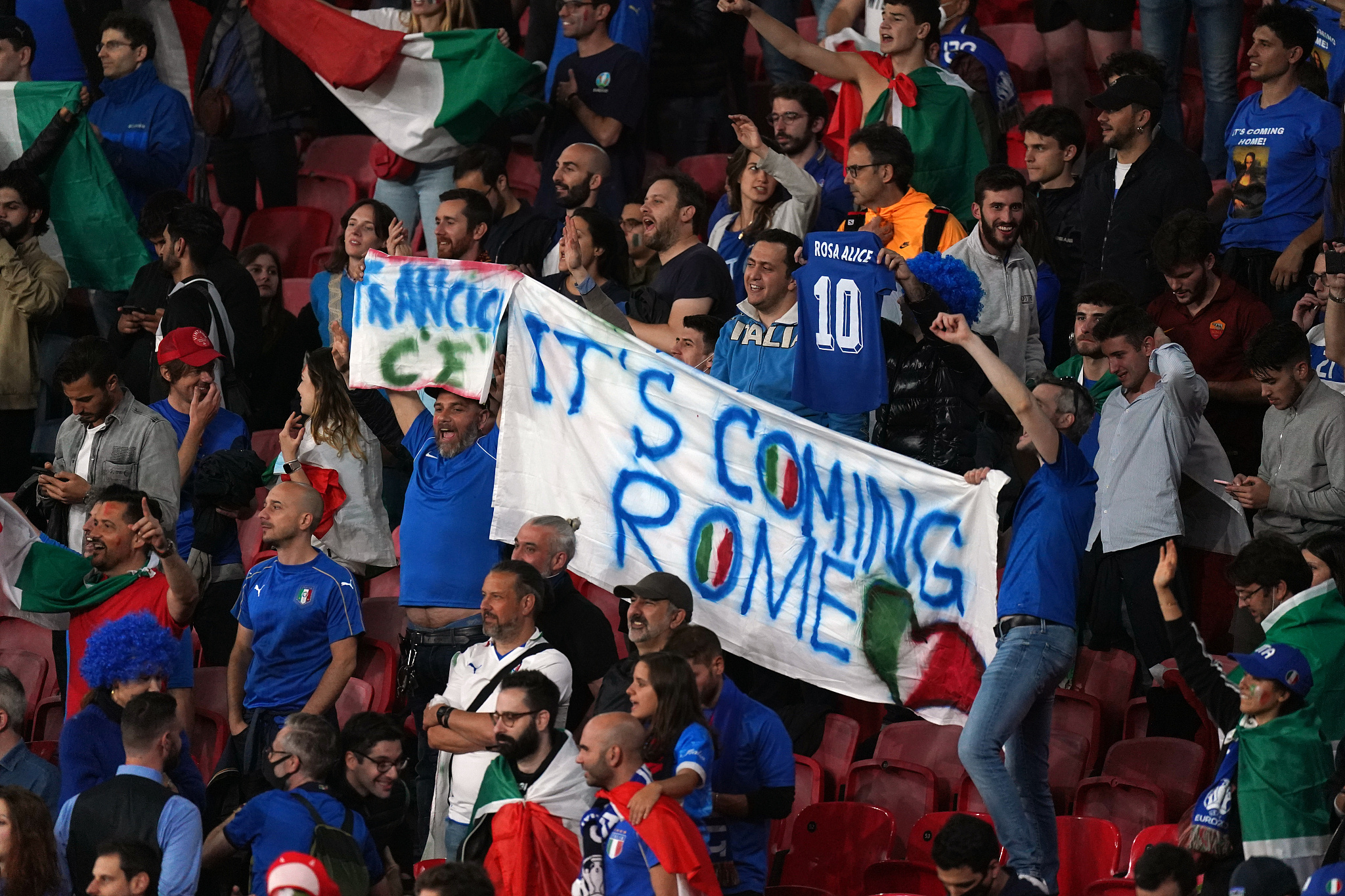 Fans of Italy display a banner reading "it's coming Rome" during the Euro 2020 final at Wembley Stadium in London, England, July 11, 2021.

Other trial events over a four-month period showed far fewer positive tests, and were either broadly in line with or lower than national averages.

The British F1 Grand Prix at Silverstone in July drew a 350,000-strong crowd, the largest in Britain in more than 18 months, over three days and had 585 cases recorded by the country's National Health Service (NHS) Test and Trace.

The Wimbledon tennis championships, with around 300,000 people attending over the two weeks, recorded 881 cases.

"We've shown that we can reintroduce mass sports and cultural events safely but it is important that people remain cautious when mixing in very crowded settings," said Britain's Culture Minister Oliver Dowden.

"So that we can keep the football season, theatres and gigs safe with full crowds this winter, I urge sport, music and culture fans to get the vaccine as this is the safest way that we can get big events firing on all cylinders once more."