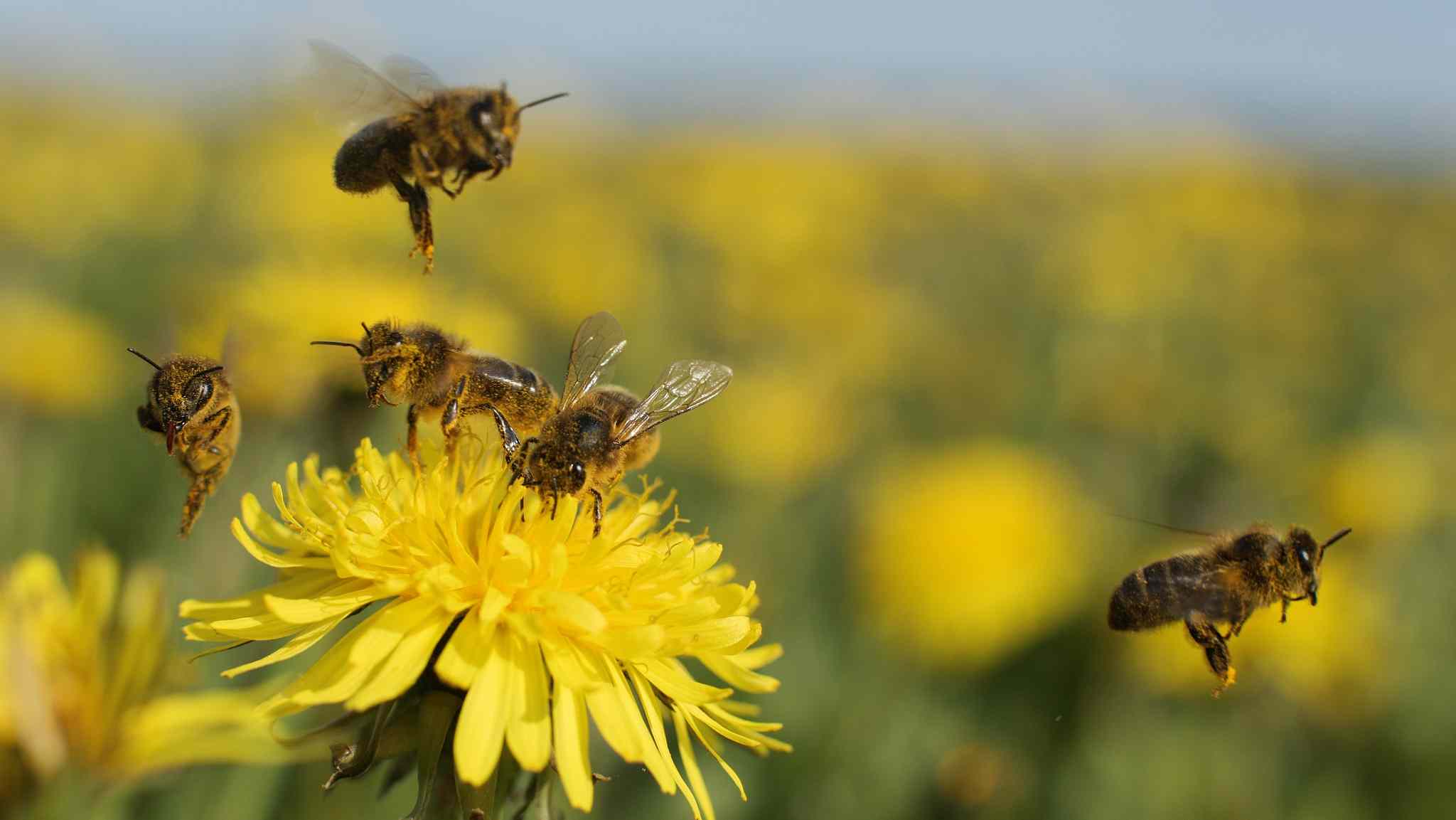 The European Parliament on Wednesday blocked a diluted proposal by the 28-nation bloc’s executive arm on protecting bees from pesticides, arguing it didn’t go far enough.

European lawmakers adopted a resolution urging the European Commission to “table new legislation based on the latest scientific and technical knowledge.”

They said the Commission weakened its initial proposal due to the opposition of 16 member states which did not want provisions in the draft on how pesticides should be tested to protect bees from chronic exposure.

The Commission’s draft, they said, “remains silent on chronic toxicity to honeybees, as well as on toxicity to bumble bees and solitary bees.”

In their resolution adopted by 533 votes to 67 with 100 abstentions, they noted that the Commission’s text “would not change the level of protection” already in place and asked the Commission to come up with new proposals.

Over recent years, there’s been an alarming drop in bee populations, which has stoked fears of an ensuing impact on crop production given the central role of bees.

According to figures released by the European Parliament, about 84% of crop species and 78% of wild flowers across the EU depend to some extent on animal pollination, and almost 15 billion euros ($16.5 billion) of the bloc’s annual agricultural output “is directly attributed to insect pollinators.”

Greenpeace praised the vote against the Commission’s proposal.

She said the incoming European Commission president Ursula von der Leyen and her team can, like the Parliament, pass “their first green test” and “protect bees from dangerous pesticides.”

The Commission decided earlier this week not to renew its approval for a fourth neonicotinoid pesticide known as thiacloprid.