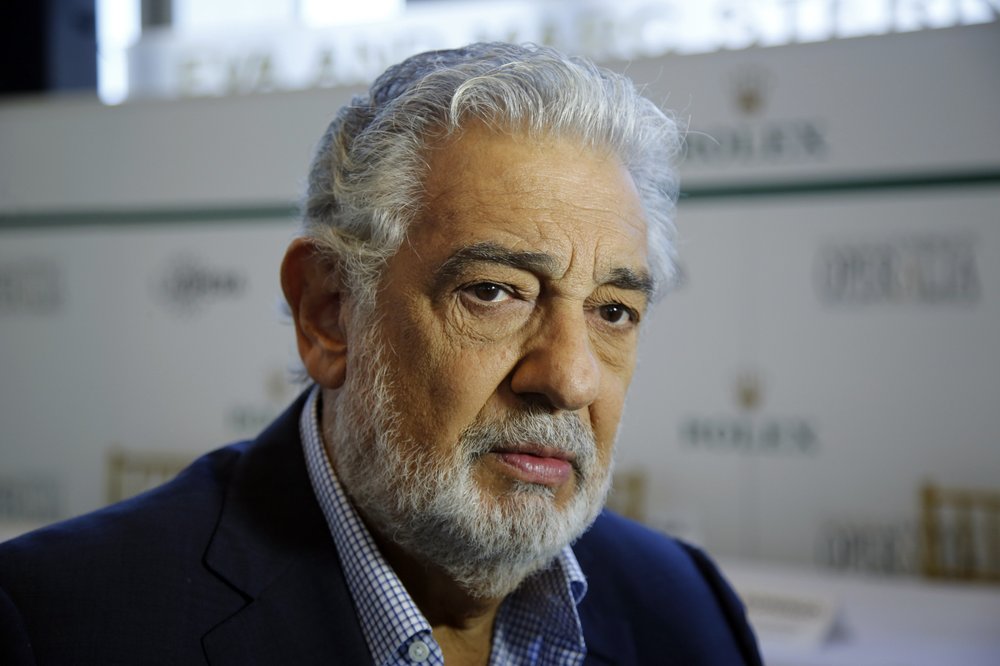 The Philadelphia Orchestra and San Francisco Opera announced they would cancel upcoming performances featuring the star and the Los Angeles Opera opened an investigation following an Associated Press story in which numerous women accused the opera legend of sexual harassment and inappropriate behavior spanning decades.

In Europe, there were no immediate cancellations of his performances and even some words of support for the star. Opera world officials noted that no charges had been brought against Domingo and no formal judicial investigations were underway.

His upcoming performances in Salzburg, Milan, London, Zurich and Geneva were still on but some venues said they would monitor the LA investigation.