CULTURE Even a small amount of medical debt can trigger headaches

Even a small amount of medical debt can trigger headaches 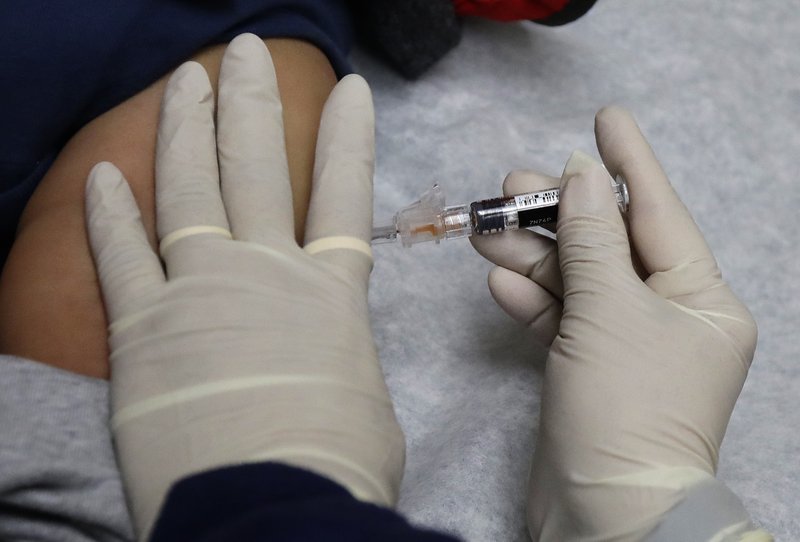 Researchers found in a study of credit reports that more than 2 percent of adults had medical bills under $200 sent to a collections agency. Over half of the annual medical collections were for less than $600, according to the study, which examined 2016 credit reports for more than 4 million unidentified people.

“A lot of these bills are much more modest than many people will think,” said one of the researchers, Benedic Ippolito, an economist with the think tank American Enterprise Institute.

Hospitals or other care providers will send a bill to collections when the patient hasn’t paid over a certain amount of time, often six to 12 months. That can hurt the patient’s credit rating and lead to repeat phone calls from the agency that takes over the unpaid debt, according to debt experts.

The study, published recently in the journal Health Affairs, also found that trouble with medical debt can hit sooner than patients might think. Here’s a deeper look inside the issue.

WHO WINDS UP IN DEBT TROUBLE

Researchers found that the percentage of people in trouble with medical debt and the size of what is owed generally peaked at a young age, even though medical spending typically rises as people grow older.

People in their late 20s were nearly three times as likely to have a medical bill sent to collections than those in their late 60s, when people can qualify for the federal Medicare coverage program. The average size of the medical debt dropped nearly 40 percent from ages 27 to 64.

All told, about 16 percent of the credit reports included medical bills in collections.

The study’s picture of medical debt had some limitations. It only identified bills that landed in collections. It doesn’t show debt paid by other means like credit cards.

WHAT PUSHES THEM THERE

The study didn’t delve into the factors, but Ippolito noted that patients in their late 20s probably haven’t reached their peak earnings or built up savings, and they are more likely to be uninsured.

Insurance protection also can be limited because some plans require patients to pay thousands of dollars toward a claim before coverage begins.

The extent of a patient’s illness and whether they miss work often factor into debt problems, said Erin Singleton of the nonprofit Patient Advocate Foundation, which helps critically or chronically ill patients deal with debt and insurance problems. Neither Singleton nor the foundation was involved in the study.

Medical bills also can remain unpaid if patients must feed a family or pay utilities first.

Take action when bills arrive. Check to make sure your insurer processed the claim correctly. Many invoices list a phone number if patients have questions or need help.

“Don’t put a bunch of envelopes on the top of your desk and pretend that they don’t exist,” Singleton said.

Billing departments typically will work with patients who have payment concerns, said Rita Robinson, a case manager for the advocacy group. They might be able to set up a payment plan or connect you with some discounts or charity that the hospital offers.

Patients can no longer get that help once a bill goes to collections.

Robinson said many patients, especially those with cancer, have more anxiety over the bills they will face than over their actual treatment. They’re often worried that the treatments will stop if they can’t pay their bills.