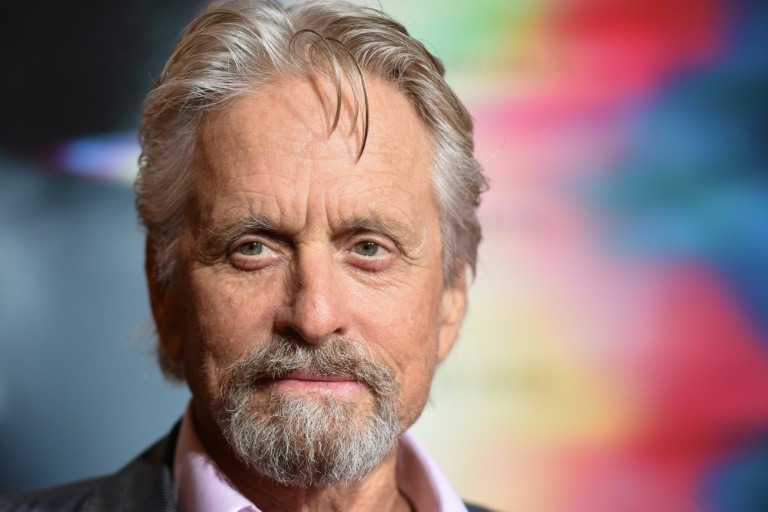 A former employee has accused Michael Douglas of sexual harassment and misconduct in her presence, charges the Oscar-winning Hollywood megastar has vehemently denied.

Douglas, 73, is the latest big-name celebrity accused of seamy behavior since a sexual harassment watershed began with the downfall of movie mogul Harvey Weinstein in 2017.

The actor -- Hollywood royalty as the son of actor Kirk Douglas -- "thought he was the king of the world and that he could humiliate me without any repercussion," writer Susan Braudy told NBC News in an interview.

Braudy has accused the double Oscar-winner of using sexually charged language and commenting on her body during the three years she worked at the actor's New York office of Stonebridge Productions in the 1980s.

Braudy said his abusive behavior culminated in 1989 during a work session in his apartment at the height of his career, after he starred in hit movies including "Wall Street" and "Fatal Attraction."

Douglas "slid down the floor, unbuckled his belt and put his hand inside his trousers and I could see what he was doing," Braudy told NBC.

She said he then "sort of began to fondle himself, and I was very scared."

Braudy, the author of two non-fiction books, said that she told several friends about the incident -- and they urged her to stay quiet.

"One of my friends said you better not tell people about him. People were frightened for me," she told NBC.

Douglas got ahead of the allegations before they appeared in public, describing them to The Hollywood Reporter as "an unfortunate and complete fabrication."

The actor told celebrity website Deadline in a January 9 interview: "I can't believe that someone would cause someone else pain like this."

"Maybe she is disgruntled her career didn't go the way she hoped and she is holding this grudge," he said.

Douglas said that Braudy had never complained -- something she denied, even though she acknowledged never reporting the behavior to the police because she said she did not realize at the time that it could be considered criminal behavior.

Douglas's second wife, Catherine Zeta-Jones, whom he married in 2000, addressed the allegations in a guest appearance on ABC talk show "The View."

She said she supported "110 percent" the Time's Up and #MeToo movements against sexual misconduct.

"Michael came out with that preemptive statement. He was articulate, he said it from the heart, was honest, open and transparent. He now has to take the next step for where he goes from here," she said.

On Friday, the Producers Guild of America published guidelines designed to prevent sexual harassment cases in the movie industry.

"As producers, we provide key leadership in creating and sustaining work environments built on mutual respect, so it is our obligation to change our culture and eradicate this abuse," the PGA said in guidelines that went out to its 8,200 members.