Former NBA player Sebastian Telfair has been sentenced to 3 1/2 years in prison in a New York City gun case. 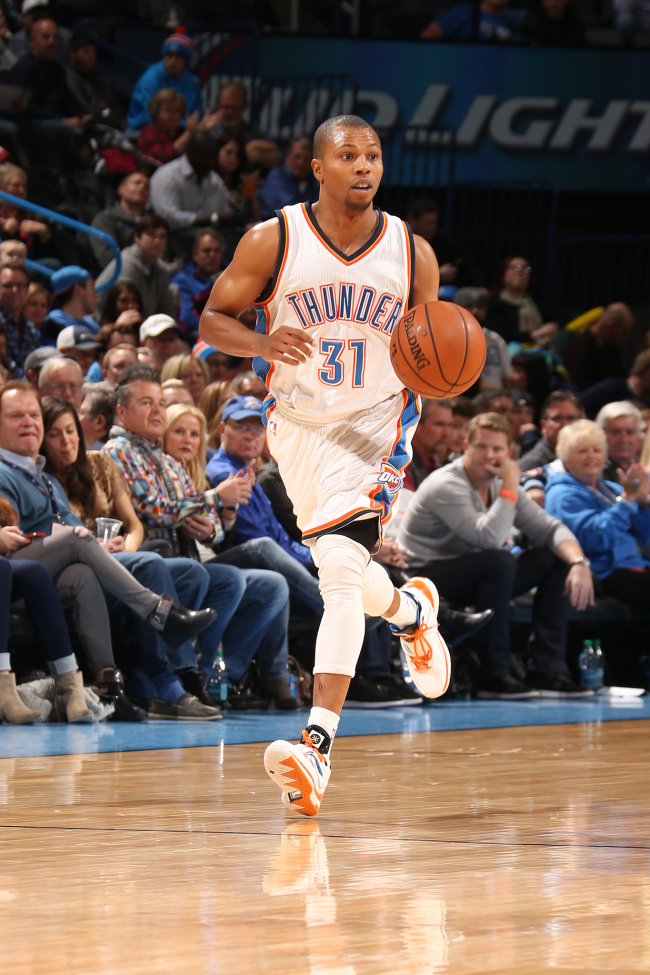 Sebastian Telfair (31) of the Oklahoma City Thunder handles the ball against the Houston Rockets on November 16, 2014 in Oklahoma City, Oklahoma. (File photo: VCG)

Brooklyn District Attorney Eric Gonzalez said on Monday that the 33-years-old received the term for his conviction in April on a gun-possession charge.

Police had arrested Telfair in 2017 after finding a loaded pistol in his pickup truck during a traffic stop.

The Brooklyn-born was a first-round draft pick out of high school in 2004. He started with the Portland Trail Blazers and spent time with the Boston Celtics, Minnesota Timberwolves and other teams before ending his career in China in 2014.