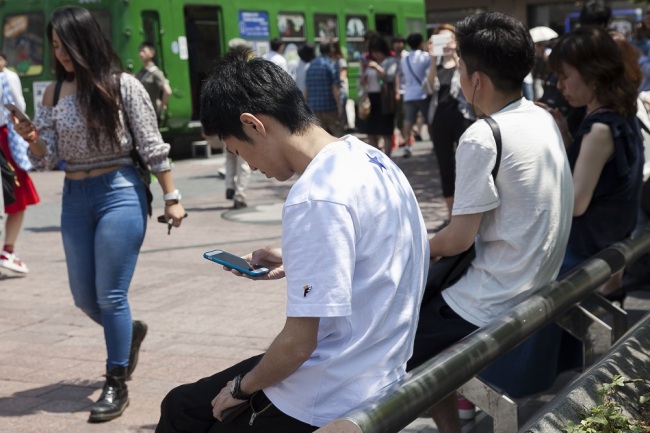 A study by the American College of Cardiology found that people who spend more than five hours a day using a smartphone had a 43 percent increase in their risk of obesity, reports Sing Tao Daily.

The research involved 1,060 university students. The study found that the 26 percent of students who were overweight and the 4.6 percent who were obese spent more than five hours a day using a smartphone.

Participants using a smartphone for more than five hours a day were less mobile, and were twice as likely to snack compared to people who spent less time using their phone. They also had an increased risk of developing heart disease and diabetes.